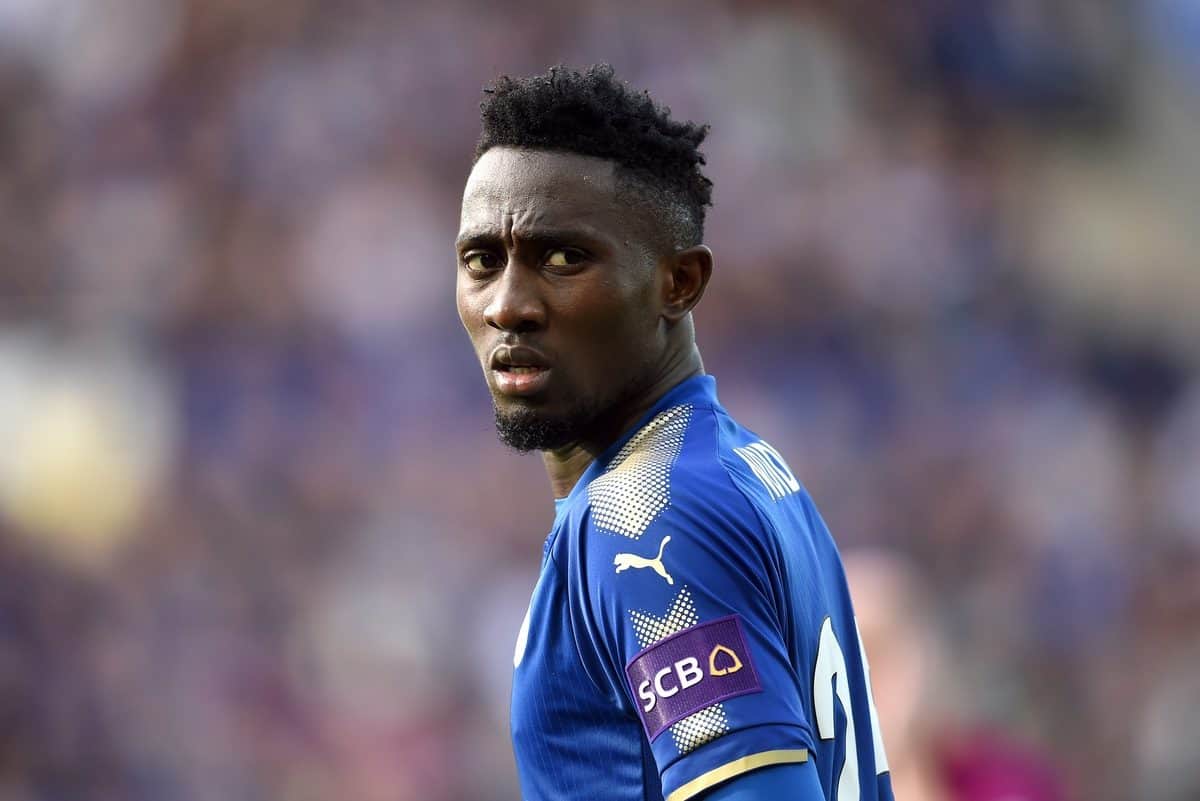 Leicester City and Nigeria midfielder Wilfred Ndidi is the target of a few clubs for a summer transfer but the 25-year-old is not ready to leave the King Power just yet.

The Super Eagle says he is enjoying himself in the city of Leicester amid interest from Aston Villa who are reportedly willing to pay £50 million for his services.

Ndidi has been at Leicester since the summer of 2017 when he was brought in as a replacement for N’Golo Kante, who had left for Chelsea in 2016.

He has been largely excellent in his holding role for the Foxes in that time, especially under Brendan Rodgers. The 25-year-old has also showcased versatility in being able to play in both midfield and defence.

Foxes fans, however, are claiming that Ndidi is worth more and are asking the club to demand more for a prized asset with over 200 appearances for the club in order to secure a better replacement.

Elsewhere, Italian giants AC Milan are said to be interested in Samuel Chukwueze and are ready to make a move for the Nigerian forward currently plying his trade in LaLiga with Villarreal.

Chukwueze has been a transfer target for many clubs since moving to Villarreal in 2015 after a stellar performance at the 2015 U-17 World Cup for Nigeria.

However, he has stayed put at the club and has constantly won the trust of every manager he has played under at the club.

Reports from Milan claim that AC Milan is willing to pay €25 million for Chukwueze. Chukwueze has scored five goals and assisted two more in 21 games across all competitions this term for Villarreal.