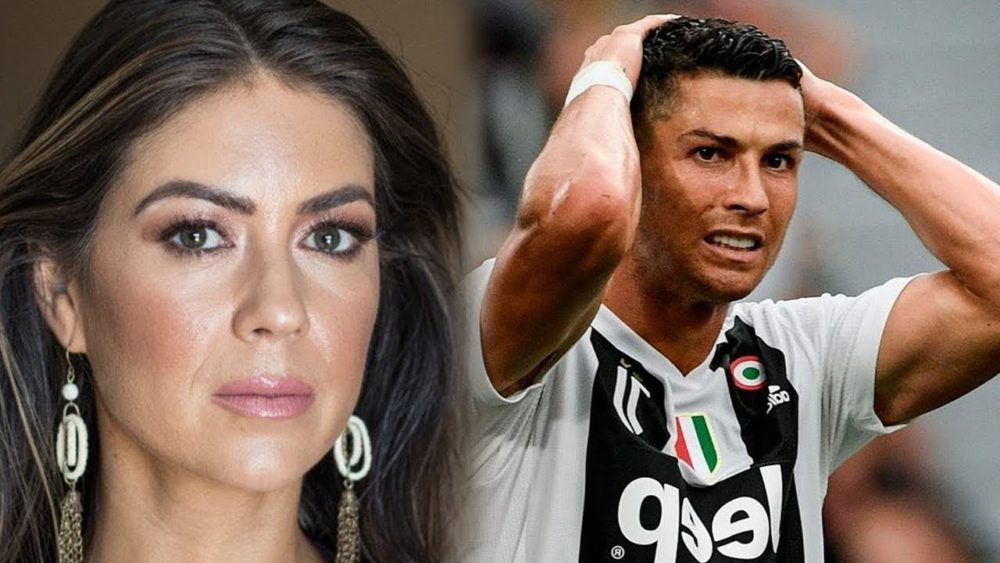 According to Bloomberg, the rape complaint filed against Juventus' football player Cristiano Ronaldo in the US, which decreased the club's shares by 15%, has been dropped.

The call for the charges to be dropped was filed last month at the Nevada state court in Las Vegas.

The report does not state whether the woman who sued Ronaldo has entered an agreement with him.

The New York Times said in March that Juventus would not partake in the US International Champions Cup this summer to stop Ronaldo from being arrested in the US regarding this case.

In September last year, 34-year-old Katheryn Mayorga had filed a complaint against Ronaldo for a crime purportedly perpetrated in 2009.

The case was reopened after the woman offered new information on the alleged molestation, collaborating with authorities in the investigation.

In Nevada, sexual offences are not decided if they are not duly reported to authorities.

The defence of Ronaldo always maintained that what transpired between him and Mayorga was by mutual consent.