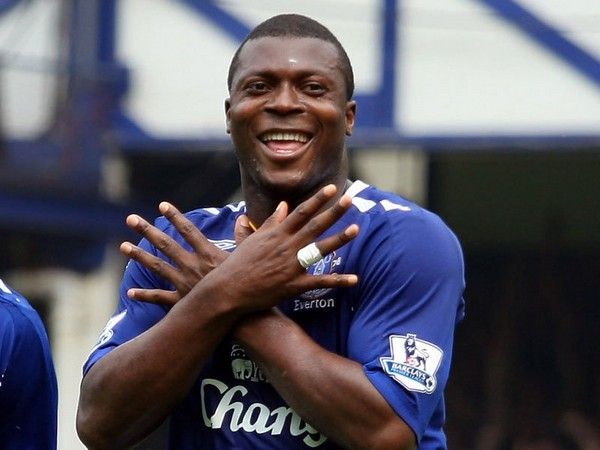 Yakubu Aiyegbeni has rated coach Gernot Rohr and a significant proportion of the Super Eagles players as not fit to wear the famous green and white shirt in the wake of their outing against Sierra Leone.

And Aiyegbeni, who is Nigeria’s third-highest scoring player of all time, believes the German tactician must take the brunt of the blame for the poor form.

“The coach is not good enough, let him go,” the former Maccabi Haifa, Everton and Portsmouth striker said on Lagos Talks.

“Some of the boys are not good enough, I don’t know where they are bringing them from. Who is inviting these players?

“Our football is getting worse every day. When I was there, people criticise us, but we’re way better than these ones.

Nigeria travel to Porto-Novo’s Stade Charles de Gaulle for their next fixture against Benin Republic in March 2021.