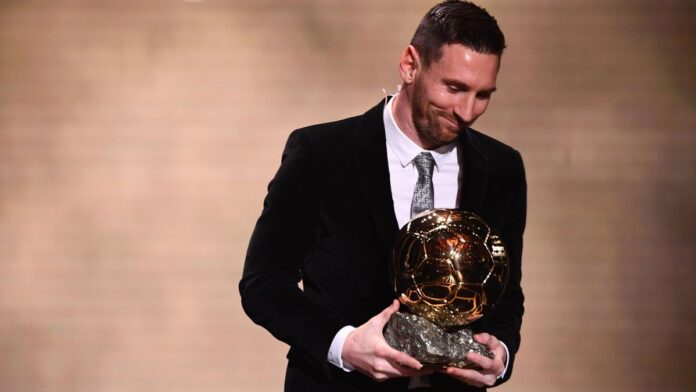 Lionel Messi has won the Ballon d’Or six times already but a former Chelsea defender does not believe he should be in the running this time around.

The Argentine sensation is alongside the likes of Chelsea contingent Cesar Azpilicueta, N’Golo Kante, Romelu Lukaku, Mason Mount and Jorginho in the running for the prestigious award.

However, Frank Leboeuf has pointed to an incident back in January where the 34-year-old lashed out at Athletic Club’s Asier Villalibre in the closing minutes of the Spanish Supercopa, receiving the first dismissal of his Barcelona career, as a reason for him not to claim a seventh title.

Talking to Telefoot, Leboeuf said: “In 2000 and 2006, Zidane did not have the Ballon d'Or because he had taken a red card each time.

The winner of the 2021 Ballon d’Or is expected to be announced in late November.