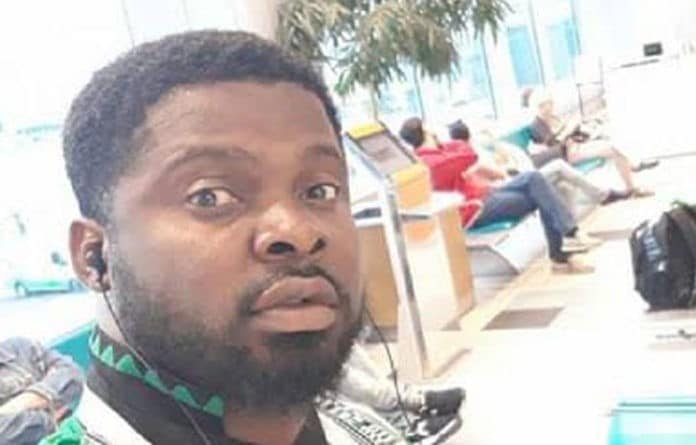 Media Officer of the Super Eagles, Babafemi Raji has denied reports circulating in the social media that the team has been thrown out of the gym ahead of next month's 2022 World Cup qualifiers.

Raji, who faulted the claims, stated that he was present at the gym session.

Rather, he explained that it was a minor misunderstanding between an assistant manager at the hotel and his members of staff on the usage of the gym facilities.

According to Raji, some officials of the team had to get involved after the manager’s action caused a huge distraction to the team’s training.

“We were scheduled to train just within the hotel with the gym session coming first then the outdoor volley session next,” he was quoted as saying on the verified Facebook page of the Super Eagles.

“However, just as we wrapped up the gym session, one of the hotel managers came in to inspect and while the team trained at a section of the gym just doing light stretches, he yelled at his members of staff and that caused a distraction to the team’s session which, although light, required concentration.

“While the back-and-forth between the manager of the hotel, his staff, and some officials of the Super Eagles was on, the gym session continued and lasted 45 minutes, which was 15 minutes more than the earlier scheduled 30 minutes.

“Coach of the team, Gernot Rohr called the entire team together to give instructions on the next session which was the volley outdoor session.”

Nigeria is expected to face Liberia at the Teslim Balogun Stadium, Lagos on September 4 and will be hoping to commence on a winning note.