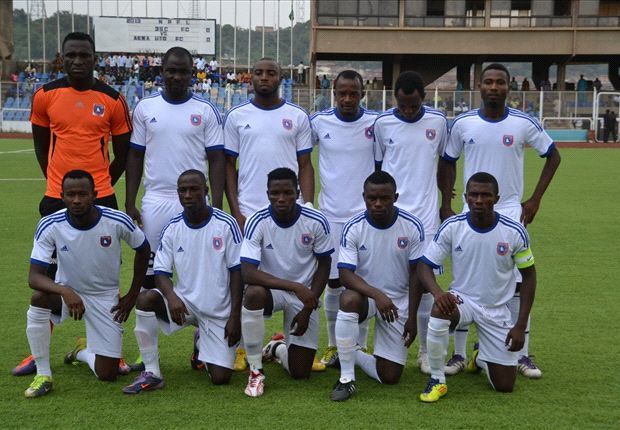 Heartland FC of Owerri were defeated by Akwa United 2-1 in the matchday 11 of Nigeria Professional Football League in Okigwe on Sunday, Brila reports.

The Rafael Everton side raced into an early lead which was made possible by Super Eagles invitee Effiong Ndifreke who scored in the 4th minutes of the encounter.

The first half ended with no further goal but the home side restored parity in the second half through Chidebere Ajoku in the 56th minutes of the game.

However Akwa United had the last laugh as the league-leading scorer, Mfon Udoh netted with eighteen minutes remaining.

It was Udoh’s 8th goal of the current campaign since joining his hometown club from former league champions Enyimba of Aba.

The Promise Keepers are now second on the log of Group B with 19 points from 11 matches, three points behind table-toppers FC Ifeayin Ubah who also defeated Kano Pillars by a lone goal scored by Uche Ihuarulam.