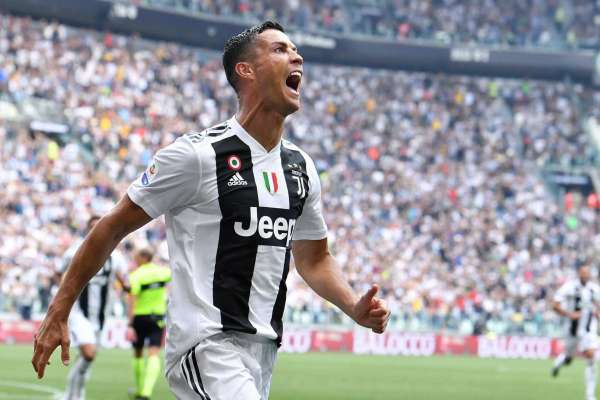 The accusation for an alleged rape in 2009 presented by Kathryn Mayorga has attracted great attention and sponsors of Cristiano Ronaldo are evaluating their agreements with the Juventus striker.

Meanwhile, the German newspaper that reopened the issue in recent weeks, Der Spiegel, has published some testimonies and documents that so far remained secret.

Firstly, the words of Leslie Mark Stovall, one of the lawyers of the American woman, were revealed. He said that the statements presented in 2009 to the Las Vegas police, and the clothes and underwear delivered at the time, are no longer present in the archives. It will, therefore, be necessary to gather evidence to start a new process.

The German paper also divulged another document collected following the Football Leaks scandal, which reports the 2009 testimony of the incident, shortly after Kathryn Mayorga presented the first complaint.

According to this, Ronaldo's lawyers would have instructed a private investigator to follow and collect information about the girl, who signed an agreement in 2010 to remain silent in exchange for $375 thousand.

In the other information gathered, there is also the testimony of the then 25-year-old. “I was in the bathroom when he showed up with his genitals out of his pants. He asked me to touch them for 30 seconds,” it says.

“When I told him no, he begged me to lick them. I was laughing. I thought ‘Is this a joke?' After that, he dragged me into his room, tried to take off my underwear, I tried to cover my genitals. At that point, I jumped on him and said ‘no, no, no.”

Der Spiegel also revealed the player's version, who was asked to tell in detail what happened. Here is the answer noted by one of the lawyers:

“I took her aside, she became available. She was lying on her side, in bed and I entered from behind. It was a rough gesture, we did not change position for 5-7 minutes. She said she did not want to do it, but made herself available.

“Maybe I gave her some bruises when I grabbed her, then she masturbated me, but kept saying ‘no, do not do it, I am not like the others'. Later I apologized. She said no and stopped several times,” the testimony said.