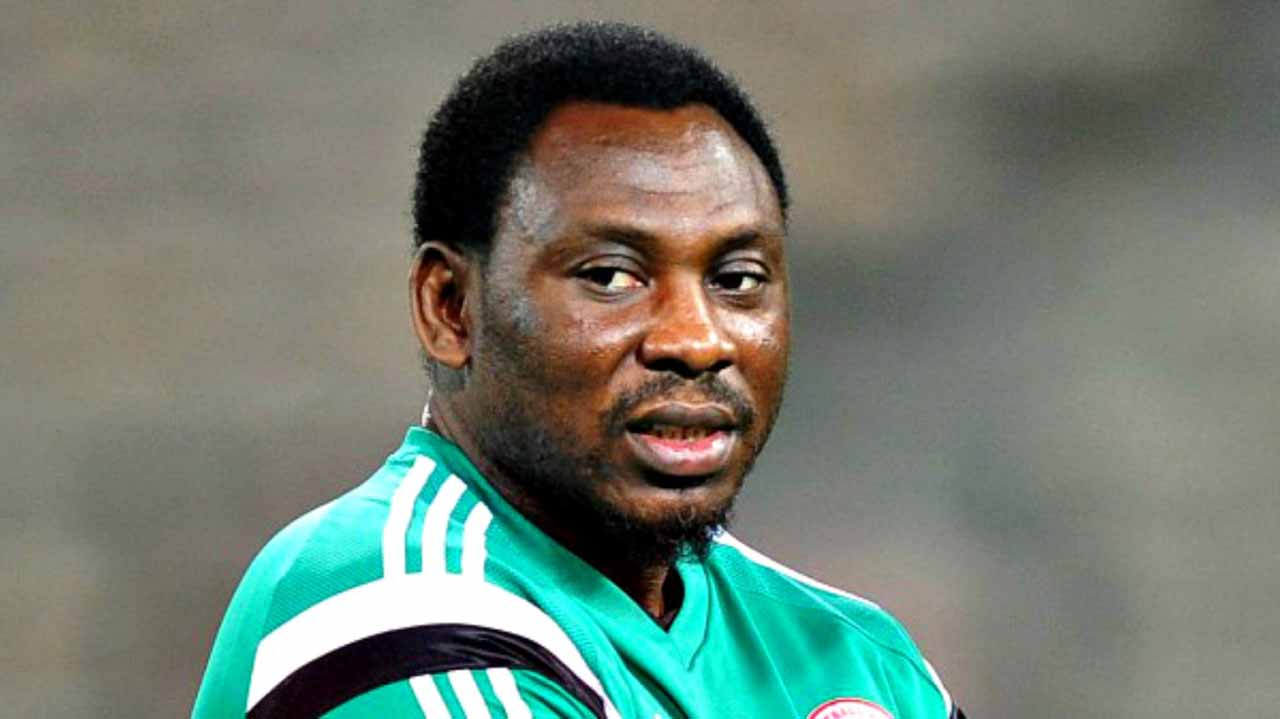 Amokachi, while speaking with told brila.net’s Mohammed Saliu said that Cape Verde and CAR are teams that will surely pose a considerable threat to Super Eagles’ chances.

”Well, Nigeria is in a tricky group we know the exploit of Cape Verde, and also the Central African, these are two countries that are tricky to go and play football, Liberia, I think we can grab our maximum points there because.

“I remember when I was assisting the late chief coach of the Super Eagles, Keshi, we went there played them and could be able to get our maximum points needed then,” Amokachi recalled.

The former Everton player went on to state that, “Cape Verde can decide to make this year a phenomenal one and go all out and qualify with the help of the qualities from the Portuguese league.

“As for the central Africans, with the talents they have; whether lesser or not, the can create very charge environment for teams.

‘’But all in all, with the quality we have as a team in the Super Eagles, if we do what is right we will not have any issues.”