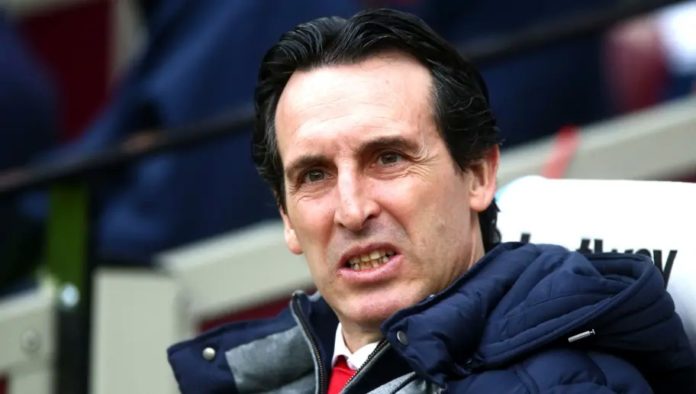 Arsenal have started talks via intermediary agents to discuss a likely deal to sign on-loan Real Madrid attacker James Rodriguez this January, according to the Independent.

Unai Emery is in the market for attacking reinforcements after losing Danny Welbeck for the rest of the season while Mesut Ozil's long-term future has been called in to question having been frozen out by the Arsenal boss recently.

The Independent reports that Arsenal have instructed intermediary agents to hold talks over a possible deal to bring Rodriguez to the Emirates on an initial loan deal this winter.

Rodriguez is presently on loan at Bayern Munich from Real Madrid and will return to the Bernabeu at the end of the season after struggling to establish himself under new coach Niko Kovac.

The same source claims Madrid plan to sell at the end of the season but would be happy to see the attacking midfielder go to Arsenal on loan now ahead of a potential permanent transfer in the summer, while Bayern are also keen to let Rodriguez cut short his stay in the Bundesliga.

If Rodriguez was willing to work hard, he'd be a great addition to the squad if Arsenal could get a deal agreed.

Let's see how things pan out over the coming days and see if he'll end up staying at Bayern until the summer.