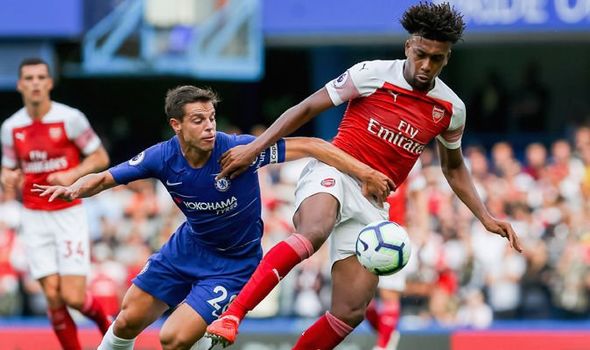 According to a report by the Sun, the Gunners have offered Celtic defender Kieran Tierney a contract worth £70,000 per week.

They report that Tierney has been made an offer that dwarfs his current Parkhead wages and would see him rake in around £4 million a year at the Emirates Stadium.

The report says that the 22-year-old is one of Celtic’s top earners and while he would not be in the top bracket at Arsenal, he would receive the same as established international stars Lucas Torreira and Shkodran Mustafi.

But notwithstanding that, Tierney is clearly in no hurry to depart his boyhood club in order to pursue the fame and riches on offer down south.

It’s no wonder that a club who have been pumped full of Premier League cash can afford to make Tierney such a lucrative offer.

In fact, if Tierney was keen to agitate for a move, it would make Celtic’s life so much harder, but his stance is allowing his boyhood club to get a fair deal for him if he does move at all.

It’s commendable that Tierney is displaying loyalty to the club that made him as well as being the one he loves but Bhoys fans would expect nothing less of a player who has worn his heart on his sleeve since his debut.