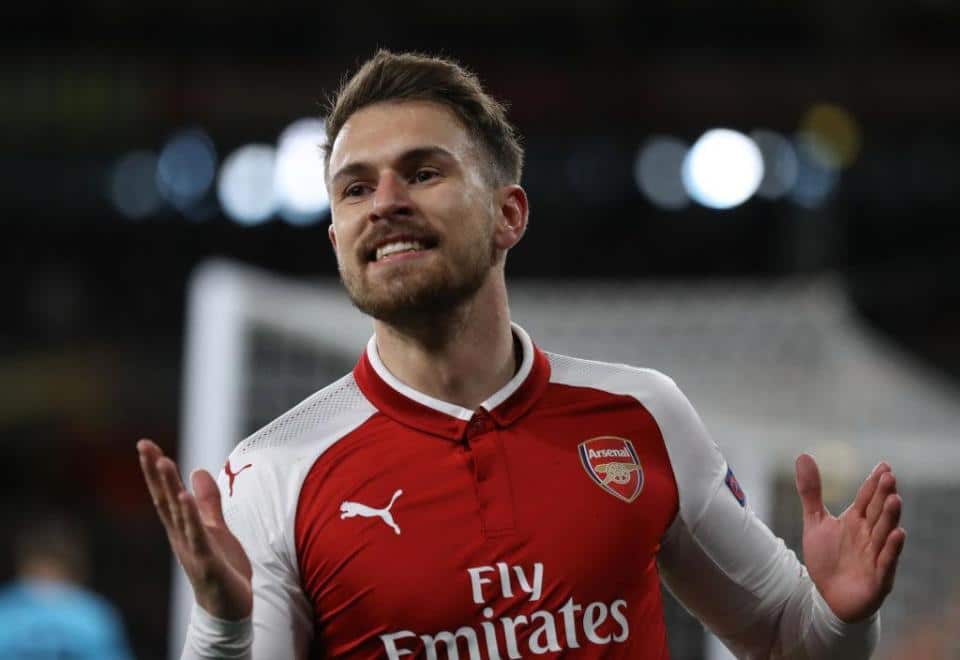 Arsenal are getting ready to make a move for River Plate midfielder Exequiel Palacios to replace the outgoing Aaron Ramsey.

The 20-year-old was on the verge of making a move to Real Madrid last summer before injury scuppered the deal.

And following the return of Zinedine Zidane to the Bernabeu, Real pulled out of the deal for Palacios.

The Gunners are now one of the front-runners for Palacios who has been included in Argentina’s final 23-man squad for the upcoming Copa America in Brazil.

According to Argentinian radio station Radio Continental, Palacios’ progress has been vigilantly watched by more than a few Europe’s elite clubs but the Gunners have now emerged as the favourites to capture his signature.

It is believed the highly-rated youngster has a release clause in his £18million contract, a fee that should fall into Arsenal' transfer budget even if they are unable to qualify for the Champions League next season.

Palacios’ agent, Renato Corsi, confirmed the Argentine “is leaving in June” and has “clubs in England and Germany asking about him” during an interview on Radio Continental.

The box-to-box midfielder would be a perfect replacement for the departing Aaron Ramsey, who will be joining Juventus in the summer on a free transfer.

Arsenal manager Unai Emery struggled to fit Ramsey into his formation, but the player’s desire to play as an advanced central midfield position kept clashing with the Spaniard’s approach.