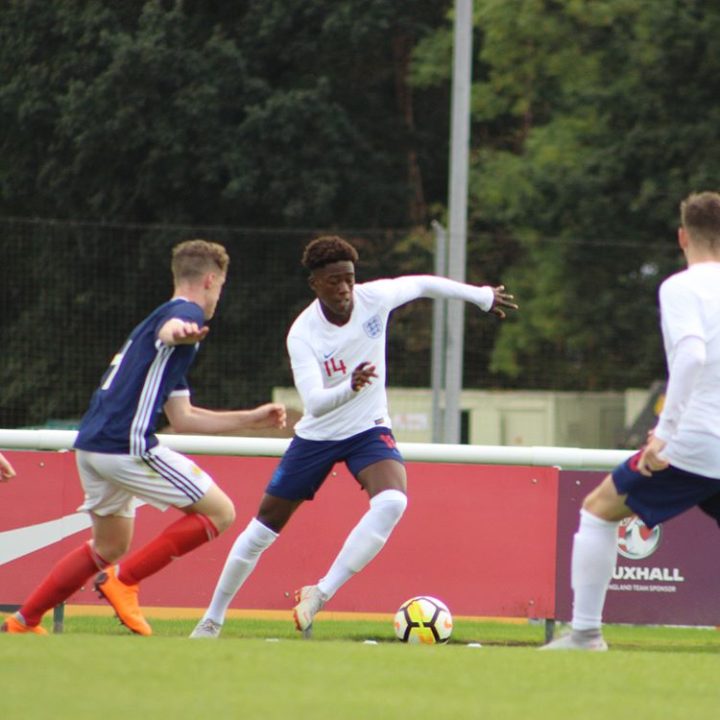 Arsenal youngster Malcolm Ebiowei has reportedly been told to turn down the opportunity to play for the Golden Eaglets ahead of the FIFA U17 World Cup set to be staged in Brazil.

According to reports, an undisclosed Nigerian player advised Ebiowei not to fly to Abuja ahead of a potential call-up due to the ‘intricacies involved in selecting the final World Cup roster' as reported by All Nigeria Soccer.

Further reports have exclaimed that the budding midfielder is considering the advice and is opting to wear the colours of the Dutch and English nationals as he feels he might have more security in terms of his international career.

Furthermore, Premier League clubs are said to be informing the dual-eligible players to pledge their allegiance to England over Nigeria.

This new development will come as great news for the English FA as Ebiowei is in the plans of the Young Lions coaches.

Ebiowei has kickstarted the new season on top form having scored two goals and involving himself in two assists for Arsenal's U16 team.