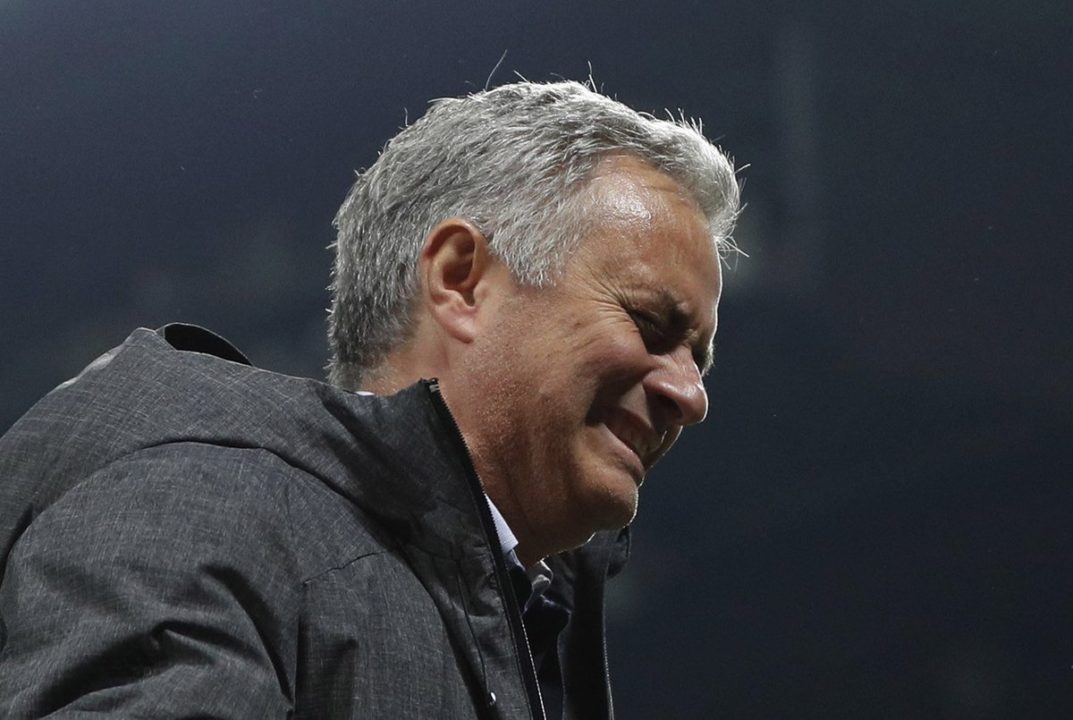 Jose Mourinho could not contain his emotion as he burst into tears during an interview as he admitted he missed football.

The ‘Special One’ was sacked by Manchester United in December after leading the Red Devils to their worst ever Premier League start.

The 56-year-old has been linked with a host of top jobs in football.

But it appears as though the continued absence from the game is starting to get to Mourinho.

Mourinho said: “I was just enjoying. The moment I went to professional football was when I had the click.

“And now I stop, and instead of enjoying it, I can’t really enjoy it. I miss it.”

The former Real Madrid and Inter Milan boss has since signed with Sky Sports for the season as a pundit and revealed before Manchester United’s demolition of Chelsea he still has ‘the fire’ to manage at the top level.

“I have some time to think, to rethink, to analyse and what I feel is exactly that ‘Ze’ is full of fire!

“Honestly, I can’t enjoy. I am not happy enough to enjoy.

“I miss my football, I have the fire, I have a compromise with myself, with people that love me, with so many fans that I have around the world, so many people that I inspired.”