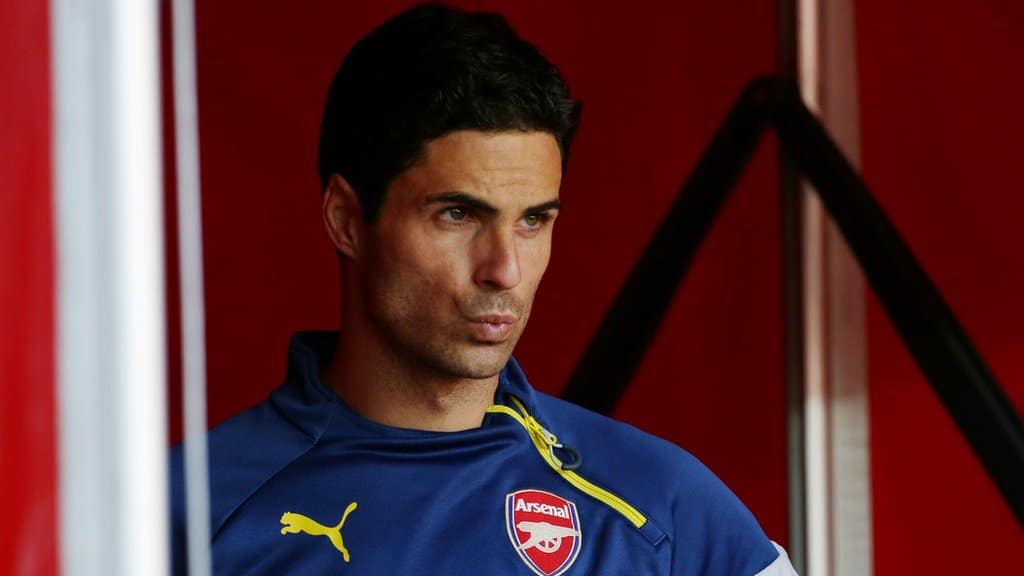 Arsenal manager, Mikel Arteta's shocking start with his club has left with him a worse win ratio than Freddie Ljungberg and Unai Emery.

The Spaniard has guided Arsenal to just one Premier League win in seven attempts since he was named manager of the club in December.

With this weekend's draw with Burnley, Arteta has a win rate of just 14% in the English top-flight.

Arteta has managed just one win, five draws and one defeat which leaves Arsenal tenth in the table.

But he has higher points per game average than Ljungberg, who previously worked as Emery's assistant at the Emirates, and only won one game in five attempts in the league.

Before his sack after just 18 months in charge, Emery racked up a 31% win ratio with four wins in 13 games.

The Gunners hope to bounce back to winning ways after the winter break when they take on Newcastle at home.