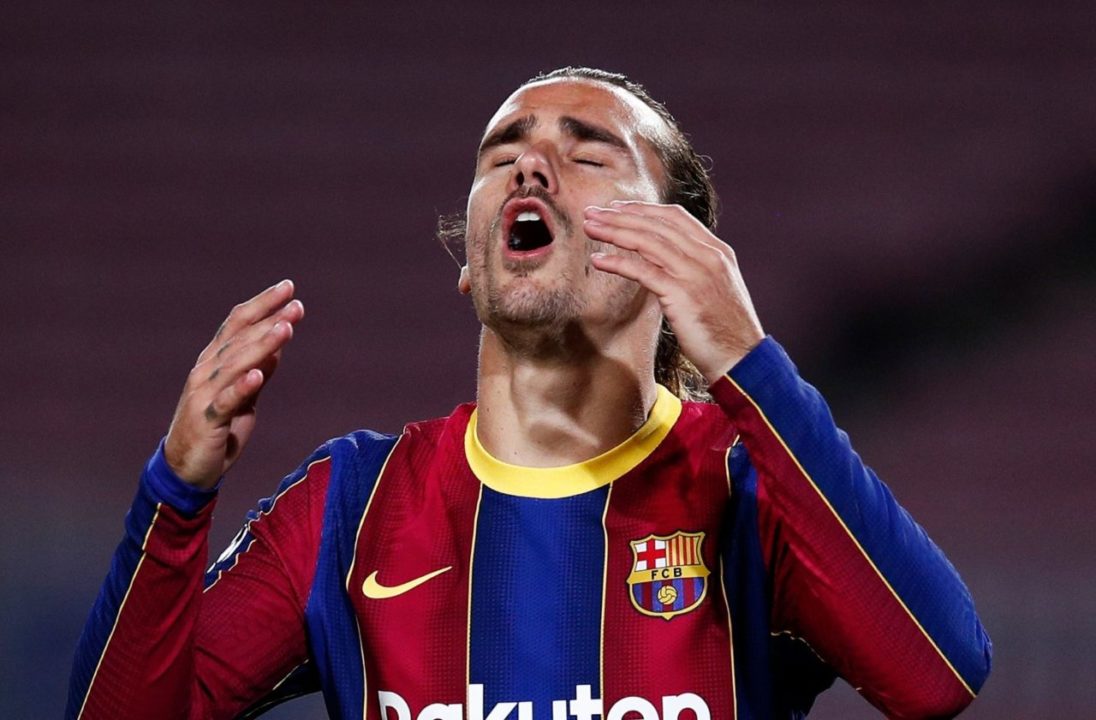 Barcelona manager Ronald Koeman is backing Antoine Griezmann to find consistent form for the club but will not rule out a bid to sign Memphis Depay.

Koeman thinks the 29-year-old is bound to hit top gear as long as he maintains his strong work ethic.

With Griezmann out of sorts and Ansu Fati sidelined for four months after meniscus surgery, the Catalans have been tipped to make a new move for Lyon forward Depay.

Barca agreed terms with Depay during the previous transfer window but a deal could not be struck between the clubs, and the Ligue 1 side's president Jean-Michel Aulas insists they will not sell the player in January even though his contract expires at the end of the season.

Koeman will not discount the prospect of signing the Netherlands international, with whom he worked while in charge of the national side and who has been directly involved in eight goals in Ligue 1 this season, a tally bettered only by Kylian Mbappé.

SEE ALSO | Messi List Six Players His Son Thiago Is Emulating, Ronaldo is One Of Them

Meanwhile, Lionel Messi's form has been questioned in 2020-21, the Argentina star having failed to score from open play or register an assist in his first six LaLiga matches.