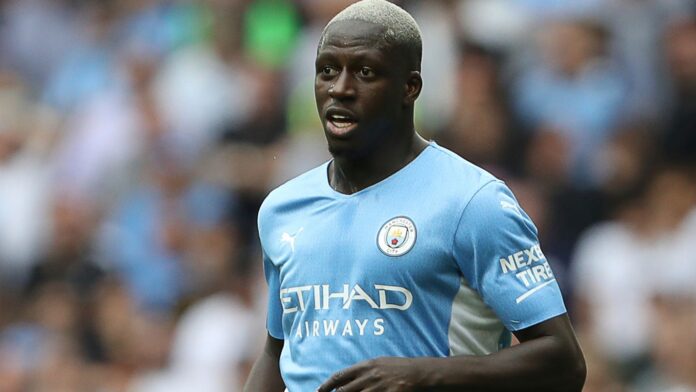 Manchester City and France defender, Benjamin Mendy has again been refused bail ahead of his trial.

Mendy, who has been in custody for weeks following accusations of raping two women and sexually assaulting a third, is currently on remand at HMP Altcourse in Liverpool and was not allowed to be at the Bail hearing at Chester Town Court.

The 27-year old had made two previous bail applications and have had both refused. The defendant was charged on the 26th of August with three counts of rape relating to an alleged incident in October last year and another sexual assault of another woman in early 2021.

The former Monaco defender was also charged with raping a woman in August this year.

The alleged assaults on the three different women including an underaged are said to have happened at Mendy's home at Withiblee Road in Prestbury, Cheshire.