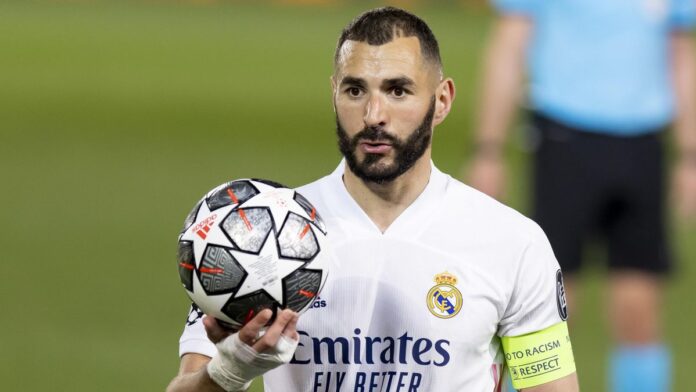 He made this known in an interview with TVE, where he said that it's every player desires to win the award.

He also declared his intention to play alongside PSG star, Kylian Mbappe in Real Madrid.

“It's a trophy that all the players want,” Benzema told TVE.

“Ever since I was little, I have been thinking about winning that award. If I am in anyway close, then it is because of my teammates.”

“I enjoy being with him in the national team,” Benzema added.

“In the future, why not? He's a great player but you have to respect PSG. I have always said it, and I'll say it again, I hope that we will play together some day.”