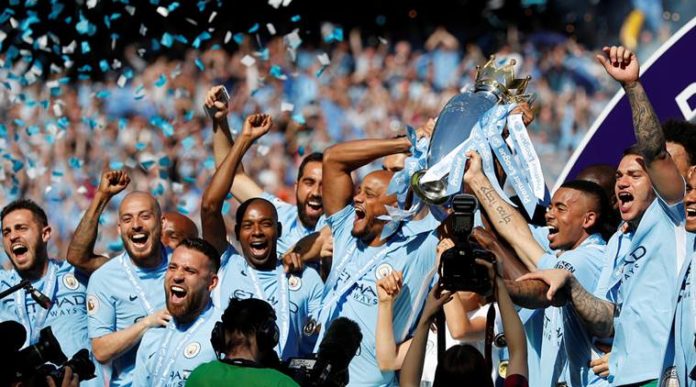 Manchester City have emerged one of the ten best football clubs in the world according to a list created by France Football who ranked the 30 biggest clubs in 2019.

City fared well, however, for a club that has risen on to the European stage more recently, finishing ninth, above historic giants such as Arsenal, AC Milan and Ajax.

The Blues were the fourth highest ranked English club behind Manchester United, Liverpool and Chelsea.

Of course, these best football clubs in the world lists are absolutely subjective and a lot of fans will disagree with the rankings.

But France Football created a system that considered several things – not just past success – and this is how their top 30 Best Football Clubs In The World looked: