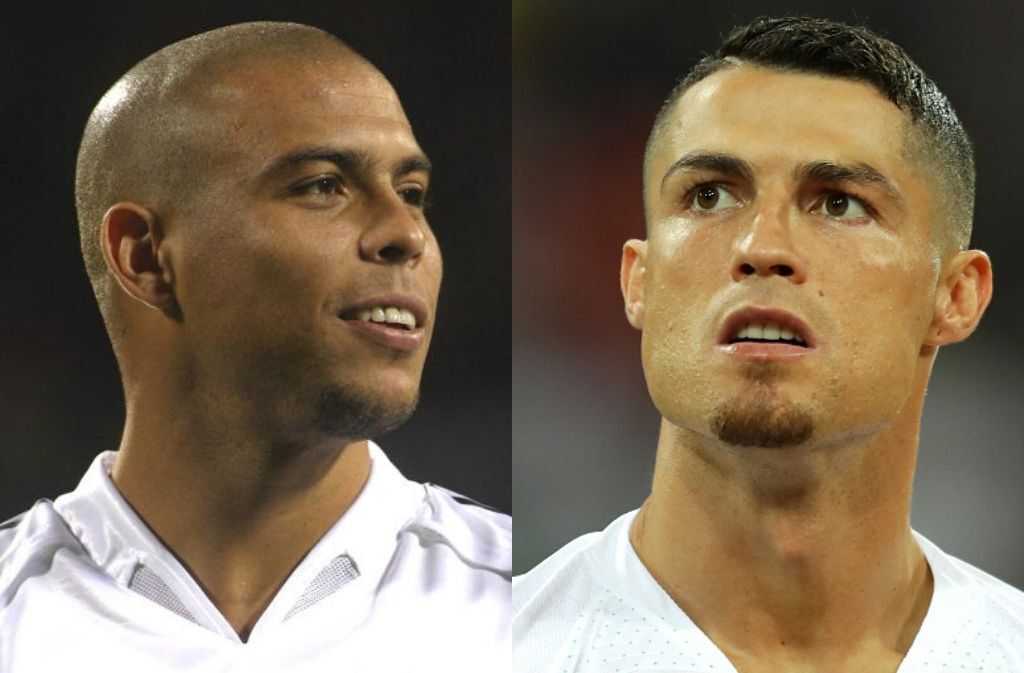 Vieri, who played with Ronaldo Luis Nazario de Lima during their time together at Inter Milan between 1997-2002, could be said to be favouring his former team-mate.

For Vieri, himself a prolific striker back in the day, there is only one Ronaldo.

Speaking to the Daily Mail the 46-year-old Italian said: “I am a friend of Ronnie [Brazilian Ronaldo] and I was lucky enough to have him as a striker with me.

“He had it all. He was explosive, powerful and fast. He looked like a dancer, he seemed to dance with the ball.

“I say that Brazilian Ronaldo is better than Cristiano Ronaldo.”

But the 49-cap Italy international went on to admit the current version, CR7, finds playing football effortless and lauded his abilities.

He added: “CR7 is a war machine, he is admirable for everything he does and for all the things he continues to do.”