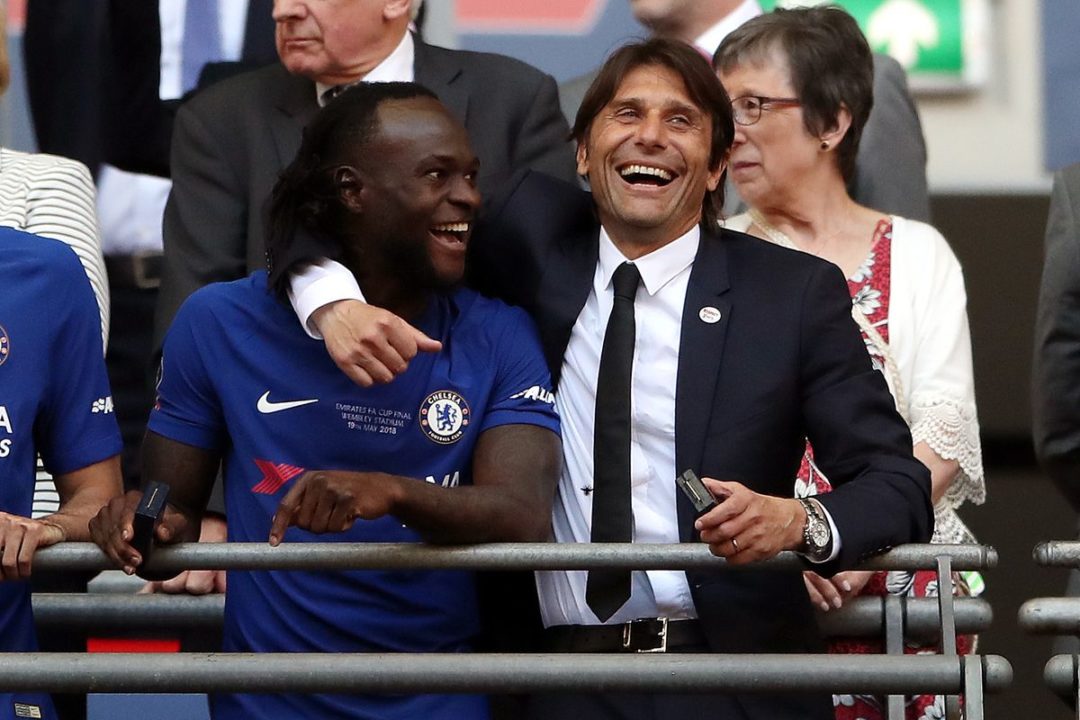 Inter Milan have now shifted attention to Nigerian international Victor Moses in the event of the Leonardo Spinazzola – Matteo Politano swap deal between the Nerazzurri and Roma falling through.

Moses is currently on loan from Chelsea at Fenerbahce in the Turkish SüperLig but spent two successful seasons under current Inter manager Antonio Conte way back at Chelsea, winning both the Premier League and the FA Cup.

And now, Sky Sports Italia claim Inter remain in talks with Roma over a swap deal with Spinazzola and Politano, however, it appears the deal may not materialize with a last-minute change to the terms of the agreement.

Conte has reportedly set his sights on Chelsea's Moses if the two parties are unable to come to an agreement.

January 17 is the deadline for making the deal happen, otherwise, Conte should be eyeing up alternative options.