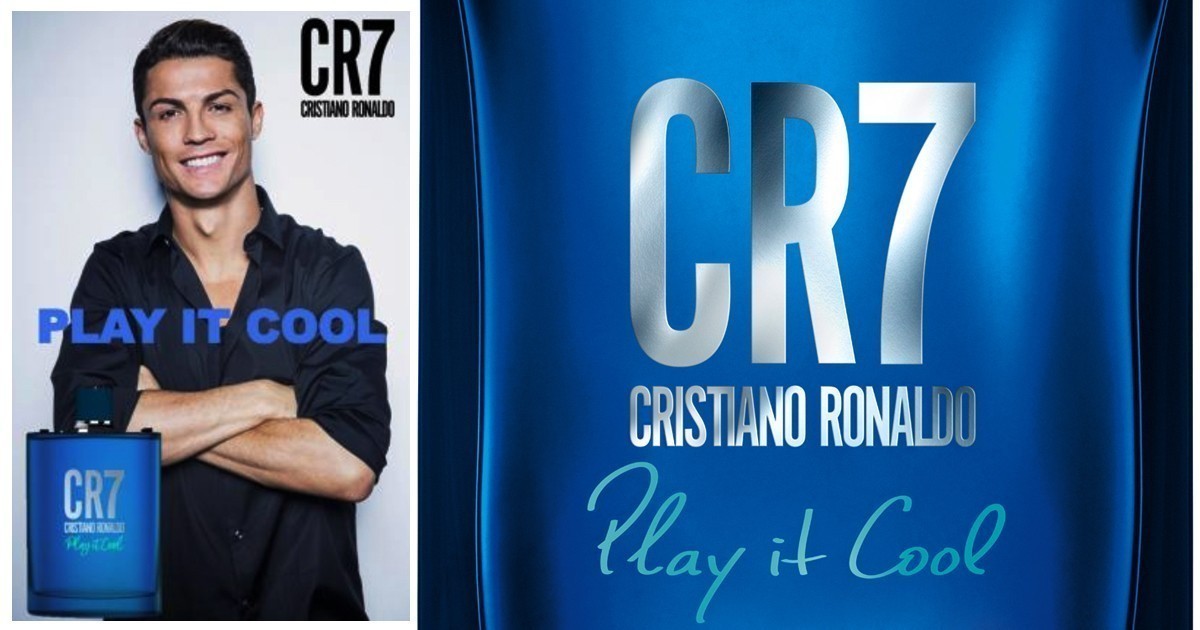 The Juventus superstar has made sure that he won’t become bored once his football playing days are over, with a new line of fragrance being just one business pursuit among many in the CR7 brand.

It seems like Ronaldo has shifted much of his business investments to non-football related projects such as fashion and property.

That being said, you can now smell like the former Manchester United star after he released his new fragrance line called, “Play it cool” by CR7.

Compared to some of the high fashion cologne and fragrance brands, Ronaldo’s can be deemed relatively cheaper and would cost you around $39.99.

See the CR7 Perfume below: