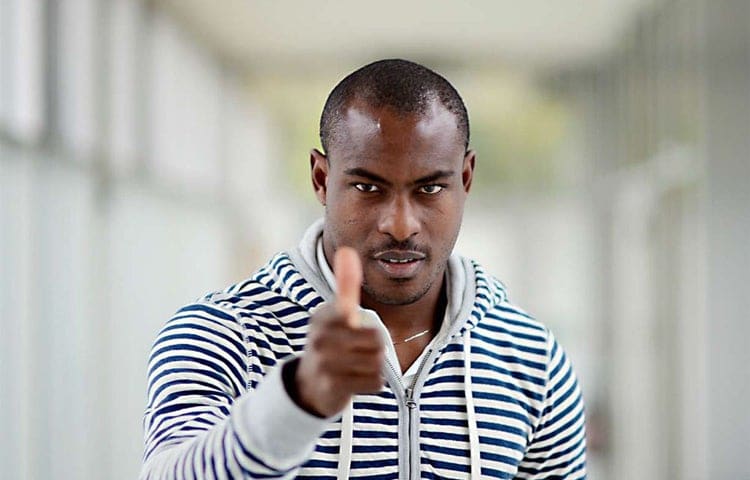 Former Super Eagles goalkeeper, Vincent Enyeama believes the list of invited players by Super Eagles technical adviser, Gernot Rohr have what it takes to withstand any team in the world.

On Wednesday, Rohr invited 24 players for the quick-double 2021 Africa Cup of Nations (AFCON) qualifying fixture against the Leone Stars of Sierra Leone slated for March 27 at the Stephen Keshi Stadium.

Enyeama, who was part of the victorous Super Eagles squad that won the 2013 AFCON title under late Stephen Keshi, said that the crop of youth and experience in the team would stand them strong against any team in the world.

He stated this via his twitter handle on Thursday.

“This is a very good team.this generation can conquer everyone,” he tweeted.