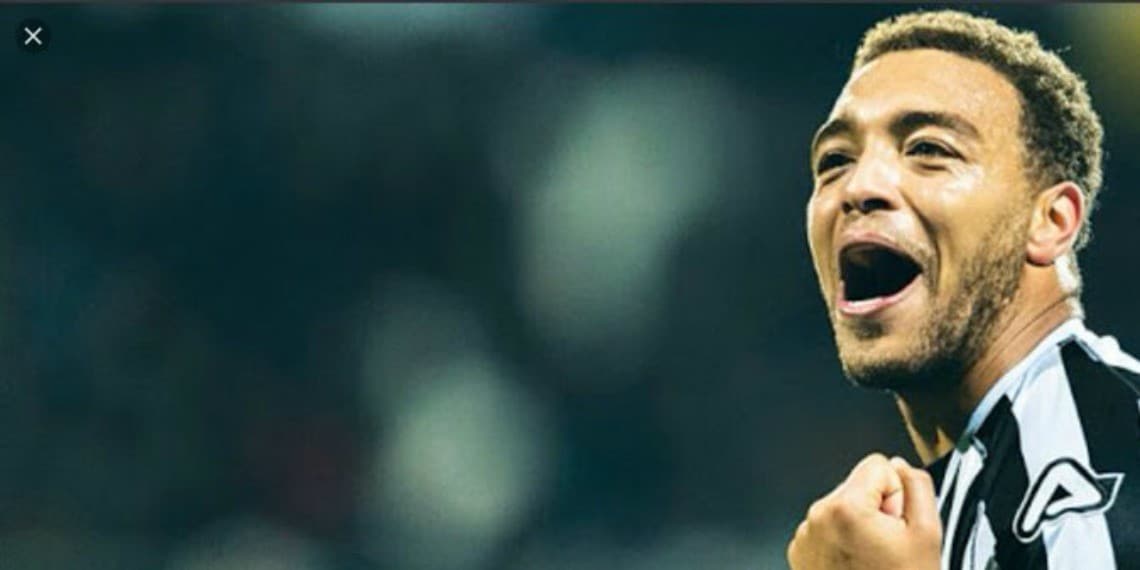 Following the news that he has been handed a maiden call up, Dessers has revealed he can’t wait to don the green and white jersey of Nigeria.

The former Utrecht man could end up making his international debut when Nigeria play Sierra Leone in a doubleheader AFCON qualifier this month.

The 25-year-old took to his Twitter account to express his delight at the invitation, while he also revealed he is eager to meet his new teammates.

Dessers is Dutch’s top-flight highest goalscorer with 15 goals in 25 appearances for Heracles Almelo this season.

Nigeria take on Sierra Leone on March 27th at the Stephen Keshi Stadium in Asaba, while the return leg holds in Freetown five days later.

The Super Eagles top of Group L with six points from two matches against Benin Republic and Lesotho last November.