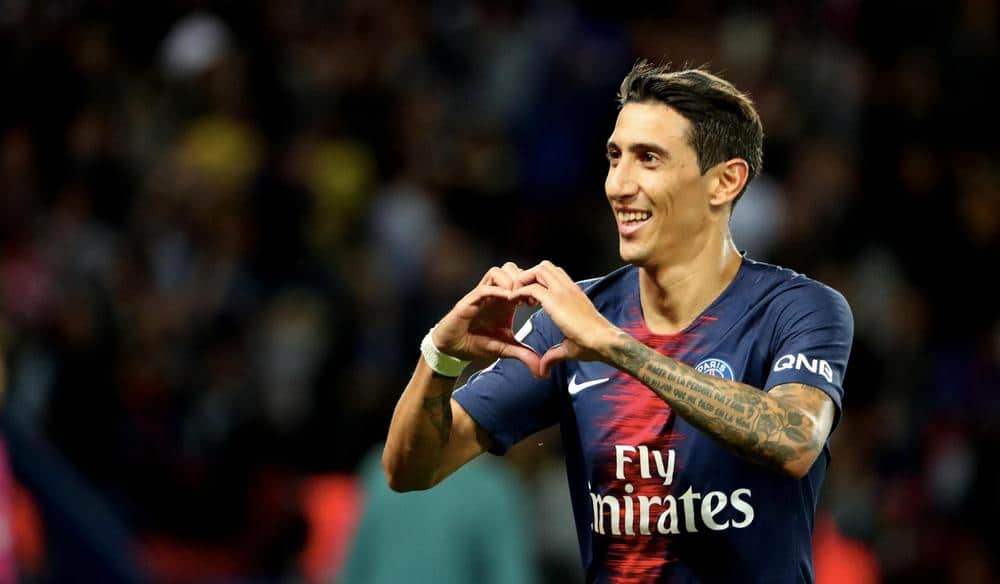 Angel Di Maria has expressed the desire to finish his European career at Paris Saint-Germain.

The Argentinian would be offered a new contract until the summer of 2023 and now Di Maria has confirmed he would like to remain in Paris beyond his current contract expiration at the end of the season.

“I want to end my European career here, but it’s not only up to me,” Di Maria told Canal+.

The 32-year-old has been in good form for PSG this season and he is happy with his performances so far.

“It’s good. I am happy about it. It’s a club where there is a lot of affection towards me. I am doing my best.”

Di Maria was also asked about Thomas Tuchel. The German is under pressure as results in Europe have been disappointing.

“Yes, we still support Tuchel. He is a great coach, who led us to the final of the Champions League.