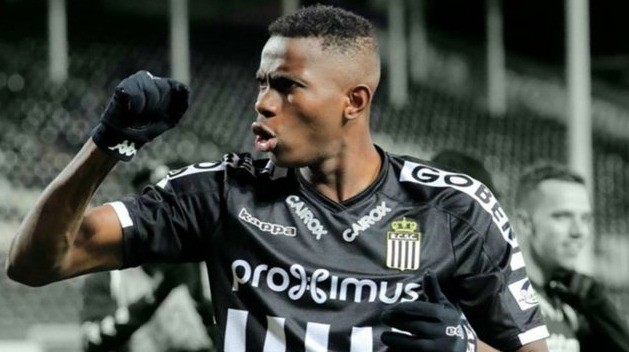 Former Nigeria international, Haruna Lukman has advised Lille striker Victor Osimhen to remain at the Ligue 1 side for the foreseeable future and avoid the temptation of moving to the EPL where he could struggle to get regular playing time.

In an interview with allnigeriasoccer.com, the onetime AS Monaco player stated that the French top-flight will make Osimhen a better striker and has no need to swap jerseys in the January transfer window.

“If you ask me about the best club for him I will say let him remain at Lille.

‘’The French league is good for young strikers where they hone their skills and be equipped for the challenges in other big European leagues.

“Money is good but he (Osimhen) should also be mindful of the need to play regular football.

‘’Liverpool are interested in him but you ask yourself, would Osimhen get playing time with Mohamed Salah, Sadio Mane and Roberto Firmino clearly bigger players at least for now.

“Let him stay in France for a season or two more,” the captain of the Golden Eaglets side that won the 2007 FIFA U-17 World Cup in South Korea stressed.