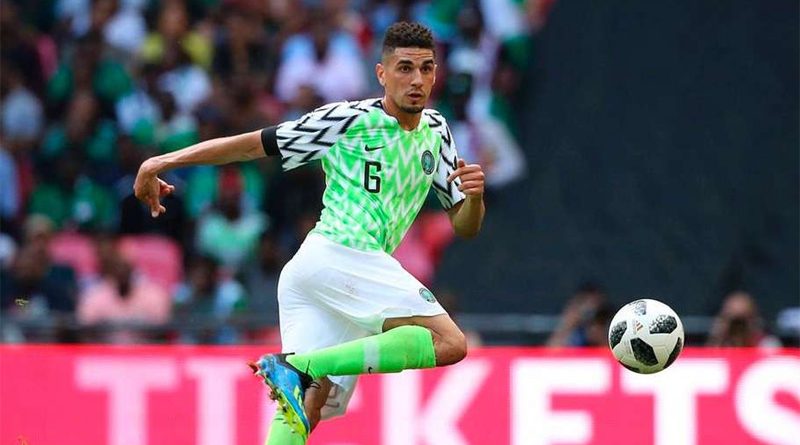 Balogun, who joined Wigan in the winter transfer window from Brighton Albion, is gradually enjoying new lease of life with the Latics. He was on from start to finish in Wigan's 2-2 draw against Cardiff in Sunday's Championship tie.

Having played two matches with some eye-catching performance, the Atlanta Olympic gold medalist told Goalballlive.com that Balogun is gradually redeeming himself in the Championship.

He urged the Nigerian international to maintain a regular playing time in a bid to force his way back into the first team of the Super Eagles for the 2021 Africa Cup of Nations qualifier against Sierra Leone.

“I must commend Leon Balogun for his recent performance in the colours of Wigan,” Dosu told Goalballlive.com.

“With the two games he has played for Wigan, it goes to show that he's gradually returning to his best form. I just hope he will maintain his form at Wigan so that he can always be the team's starting line-up.

“I am sure that if he continues like this, he will definitely force his way back into the Super Eagles starting shirt for the 2021 Africa Cup of Nations qualifier.”