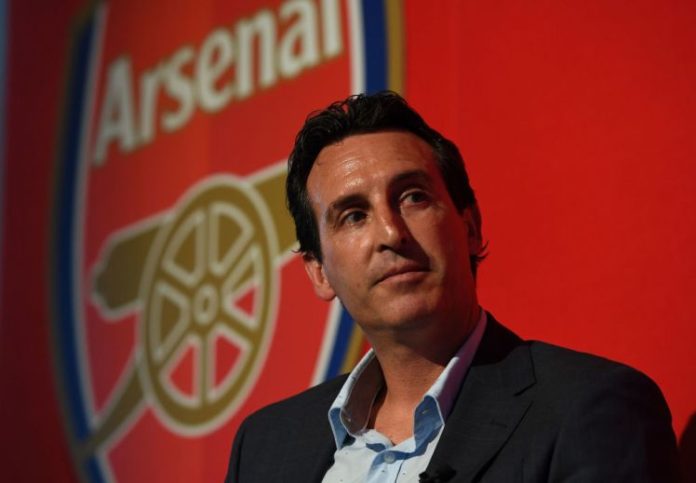 Many fans have wondered who is the captain of Arsenal? Well, Unai Emery has announced his plans to name five captains for Arsenal ahead of the 2018-19 season.

Former captain of Arsenal, Per Mertesacker, retired at the end of last season and Laurent Koscielny, who wore the armband for much of the campaign, will miss the opening months of the new term with an Achilles injury.

The new Arsenal manager hinted that Koscielny would remain one of his leaders, but plans to name a set of skippers the moment he gets to know his squad better.

“We've spoken about that. My idea is to know every player and to know, also, the personality of the players. And then, I think my first idea is to have five captains in the team. But at the moment, I don't know the names,” Emery told reporters at a press conference.

“I need to know more and also, firstly, Koscielny is the first captain of Arsenal now and for me, I have respect for that.

“Then, we are looking at, looking for, who are the players whose personality is the best in the dressing room.

“We want to keep the respect for these players and to find the captain and choose very well the best player for that.

“Not all the coaches have the same relationship with a player and I have my personality. I want to know with my direct opinion, with my direct conversations with the player.

“I have information on the players for the club, from the people around me. The information with Arsene is also important for me but the best is my direct relationship and conversations with the players.”

Emery's first competitive game in charge of Arsenal will see them face champions Man City on the opening weekend of the Premier League season.

If you're still wanting to know who is the captain of Arsenal, Laurent Koscielny has been named as Arsenal captain for the 2018-19 season.