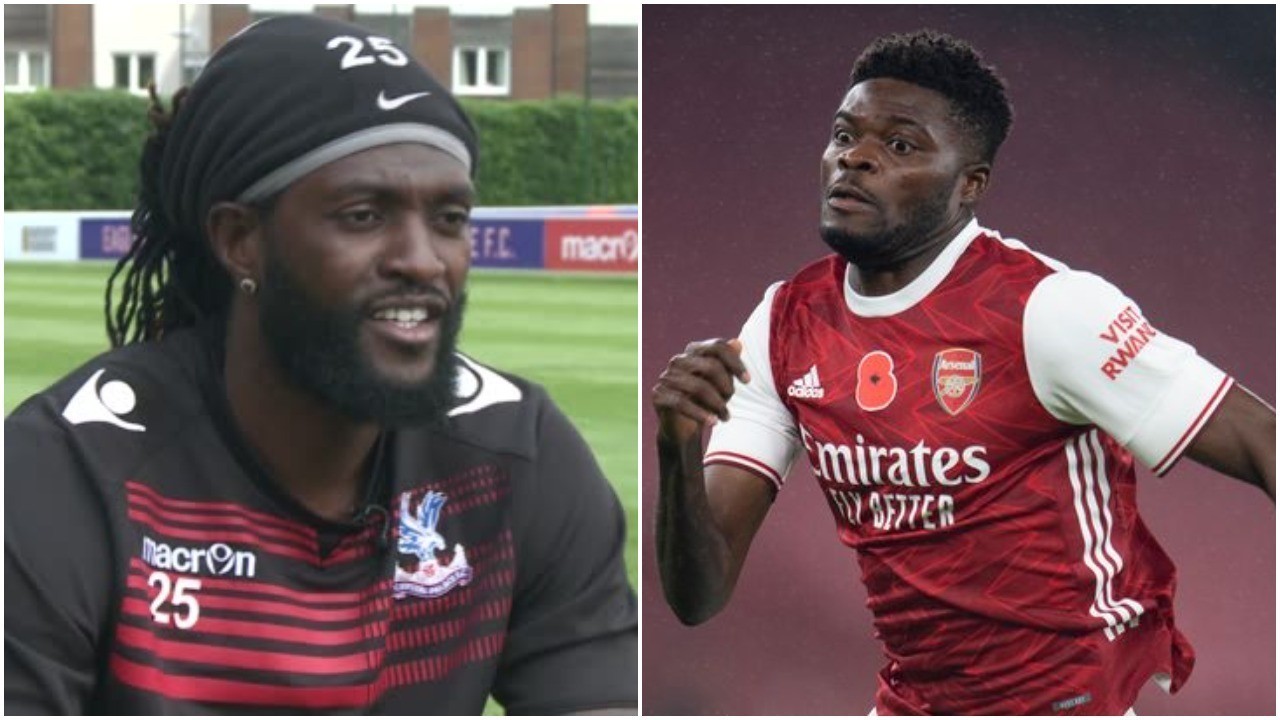 Former Arsenal striker Emmanuel Adebayor has revealed how he played a key role in Thomas Partey’s decision to join the Gunners earlier this year.

However, according to Partey the 36-year-old played an integral role in his decision to join Arsenal over the likes of Chelsea and Manchester United during the summer.

The Ghanaian forward joined the Gunners in the summer from Atletico Madrid after choosing to activate the midfielder’s £45m release clause, as per Transfermarkt.

Since Partey‘s arrival in London, the 27-year-old has already had a huge impact as if he were the missing piece to Mikel Arteta’s midfield puzzle.

According to Adebayor, he offered the defensive midfielder some invaluable advice which ultimately led Partey to choose to join Arsenal.

Speaking on YouTube at an event in Ghana, as quoted by Goal, Adebayor said: “He told me that some clubs in England namely Arsenal, Chelsea, Manchester United, and others have shown interest in him and he needs advice.

“I advised him to go to Arsenal because I have had the opportunity to play there and I think it will be good for his development.

“Arsenal is more than a club, it is a family and I’m impressed with his performances so far in the Premier League.”