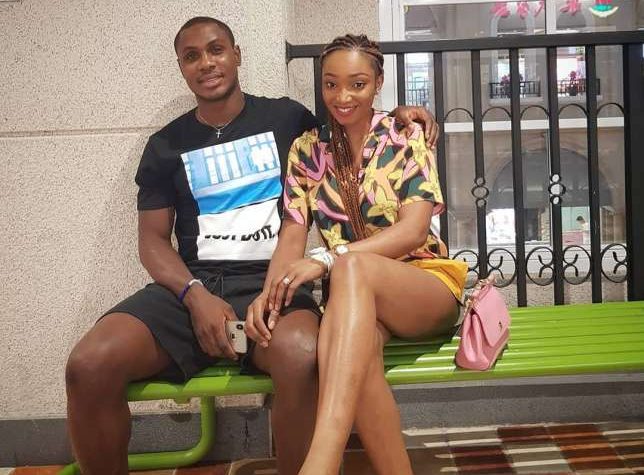 Sonia Ighalo, the wife of Manchester United striker Odion Ighalo, has dismissed claims that their home was attacked by hoodlums.

There were reports online on Wednesday, October 21, claiming that Ighalo's house had been attacked by hoodlums during the chaos that engulfed the state over the #EndSars protests.

Sonia, via her Instastories, stated that the report is false.

“I got calls, msgs ysday…

This is not the right time.

May God see us through in this troubling times.”