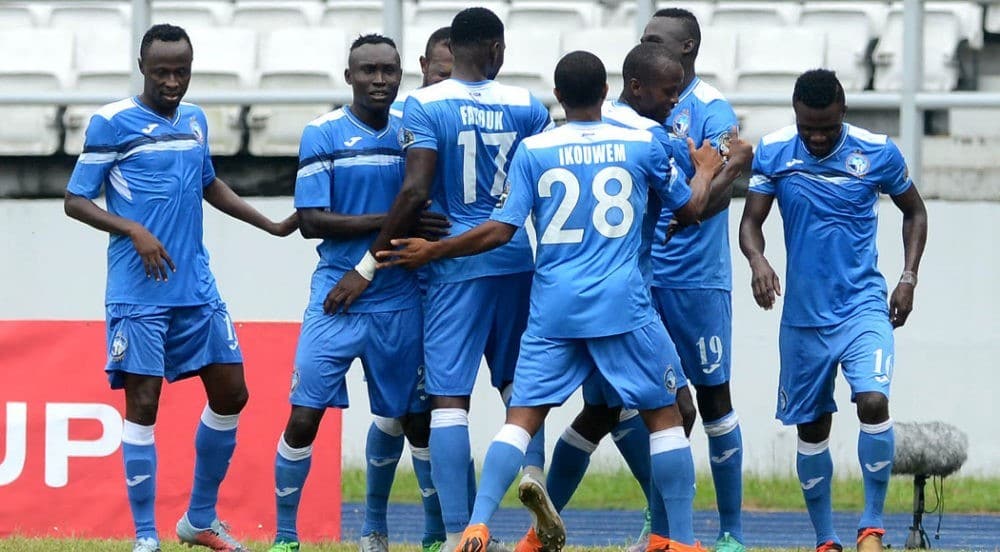 While the choice of personnel is not officially confirmed, reports hint that former Remo Stars manager Fatai Osho is being considered as an assistant to coach Usman Abd’Allah.

According to Goal, Abd’Allah, just before the commencement of the 2018/19 season, was promoted from his position as chief coach to technical adviser; meaning whoever comes in will be working under him.

“It's true that a coach may be added to the technical team of Enyimba very soon, but sincerely a decision on who it will be hasn't been finalised,”  a top source at Enyimba said.

“Yes, Abd'Allah was promoted from chief coach to technical adviser before the start of last season, so whoever may come in will be under the TA (technical adviser) but like I said no definite decision has been taken on who will be hired to join the technical bench.”

The People’s Elephant secured a record eighth league title in Lagos in June after emerging tops in the NPFL play-offs ahead of the likes of Kano Pillars, Enugu Rangers, Akwa United Lobi Stars and Ifeanyi Ubah FC who all took part in the Super-Six.

Enyimba, who are two-time African champions, will be returning to the CAF Champions League next season after a four-year absence.