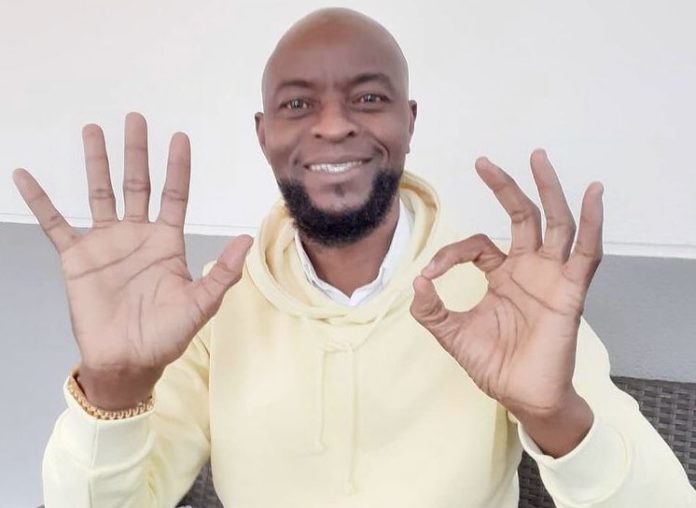 Enyimba has appointed former Ajax and Super Eagles winger, Finidi George as its new head coach ahead of the 2021/2022 NPFL season.

According to a statement from the club, Findi George replaces Fatai Osho whose contract expired at the end of the just concluded season in August.

Finidi was an integral part of the Super Eagles team that won the AFCON trophy in 1994. He made 62 appearances for the Nigerian national team in a colorful career that spanned fifteen years.

He has joined the eight times Nigerian champions on a two-year contract and his first official game as Enyimba head coach will be against Diambers FC of Senegal in mid-October for CAF Confederation Cup second preliminary round tie.

Speaking to Enyimba’s media shortly after signing the dotted lines at Enyimba, Finidi thanked the Chairman of the club for trusting him to steer the affairs of the Peoples' Elephants.

“I have to say it’s a great opportunity for the club to have this confidence in me. I want to thank the chairman, the members of the board, and the supporters for even thinking about me. On my own part, I will be here to just work and do the job. It’s never going to be easy but I’m here to work and make the team win.”

Chairman of Enyimba, Felix Anyansi Agwu, noted that the arrival of George represents a new chapter for the club.

“I believe that the time has come for us as a club to open up a new chapter, a chapter that will showcase the many hard work that has been going on behind the scene and usher in lots of success. For us to have engaged a coach like Finidi George who is coming from Europe is a clear statement of intent about our aspirations.”