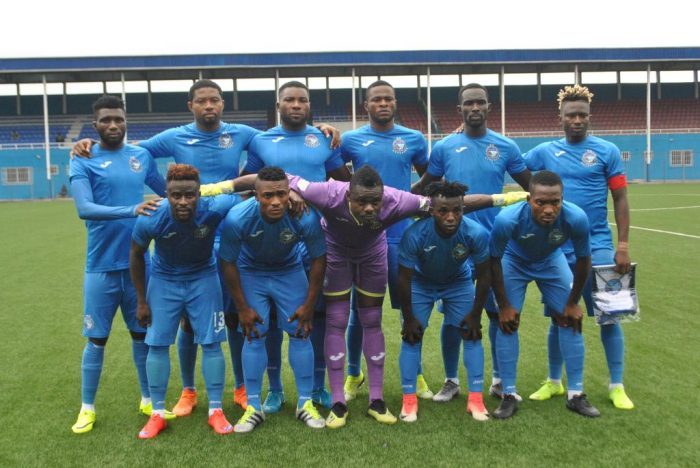 According to The News Agency of Nigeria (NAN), the Peoples' Elephant were dominant all through the duration of the match but lacked the cutting edge on the final third.

Later, Al- Hilal were reduced to 10 men with Nazar Nassr shown a straight red card for violent conduct, after the defender had stepped on Enyimba defender, Daniel Darkwa.

In a frantic move to shore up his attack, coach Usman Abdallah substituted Obi Samson for Bashir Abdulrahman and Martins Usule for Onuwa Emeruwa.

The move almost paid off as Abdulrahman came close to finding the back of the net with a fierce strike from close range, but the goalkeeper reacted brilliantly, pushing the ball for a corner.

Al-Hilal displayed tremendous composure, organisation and confidence as they repelled every Enyimba offensive till the final whistle.

The Peoples' Elephant will travel to Sudan on September 29 for the return leg.