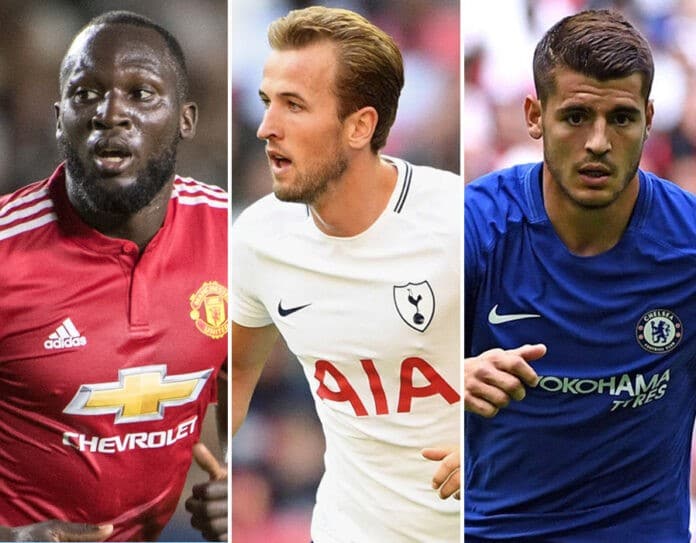 This EPL leading goal scorers article is not just about the Premier League top scorers for the 2020/21 season but for all time.

He did previously came close though in the 2015-16 campaign with a tally of 24 goals.

Even though his number of goals were more that season, he still couldn’t beat that year's winner, Harry Kane.

The former England international finished marginally ahead of Arsenal's Pierre-Emerick Aubameyang and Southampton's Danny Ings, who each scored 22 times for their club.

Among those chasing the pack that campaign was Mohammed Salah, Kane and Sadio Mane.

So now here is the list of EPL leading goal scorers of all time.