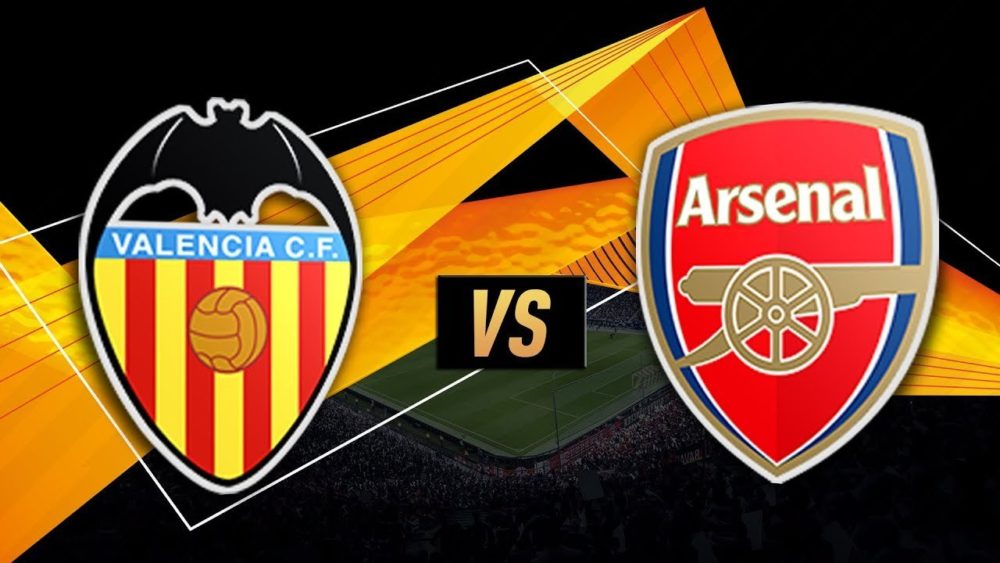 Arsenal go into the second leg of the Europa League semi-final against Valencia as favourites to progress.

The Gunners are on a 3-1 lead as they head to the Mestalla but they face a tricky task as they travel to a Valencia side fresh from hitting Huesca for six.

Unai Emery’s side will be desperate to reach the Europa League final having missed out on a top-four finish, with the competition offering them the opportunity to compete in next season’s Champions League.

Emery is looking to reach his fourth Europa League final, having won three at Sevilla.

Five of the previous 28 teams to lose the first leg of a UEFA Cup/Europa League semi-final by 2+ goals have ended up progressing, most recently Espanyol against Club Brugge in 1987-88.