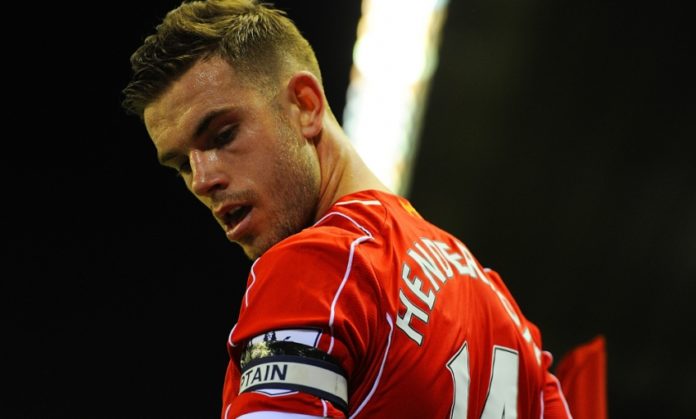 Quite a lot of fans have shown that they are not fully pleased with Jordan Henderson being the Liverpool captain.

Liverpool have had some famous skippers over the years with the likes of Steven Gerrard and Jamie Carragher often heralded as true legends of the club.

With players of that quality not around anymore, the Liverpool armband has been handed around a bit in recent years.

The man who is currently Liverpool captain is Jordan Henderson, one of the longest-serving players in the Reds’ squad.

But whether it is because of Henderson's performances or the adoration for Virgil van Dijk or not, it seems as though a number of Liverpool supporters would like to see the armband move over again.

The Reds posted a photo to celebrate the England international as captain on Friday and most fans responded by calling for Van Dijk to rather be the captain.

I don’t think VVD needs to have the Liverpool captain's armband, he's a leader with or without it.

This is our captain dude

Next season should be virgil

VVD doesn’t need to have the captain’s armband, he’s a leader with or without it.