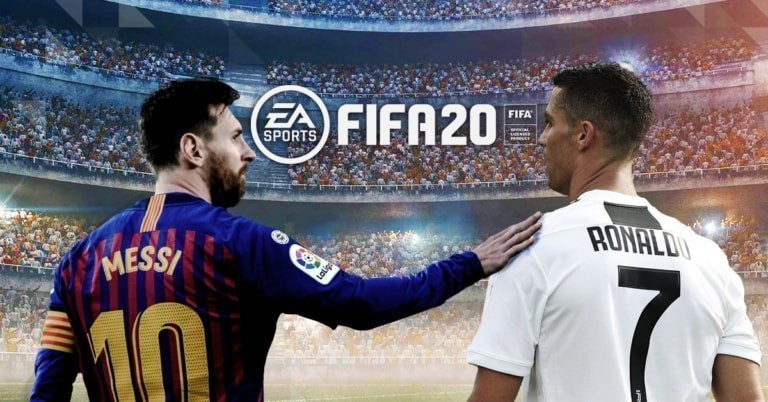 Lionel Messi has pulled ahead of Juventus superstar Cristiano Ronaldo in the Ultimate Team ratings for FIFA 20.

But Barcelona captain Messi has managed to keep hold of his 94 rating in the upcoming title, according to online leaks.

Messi, unsurprisingly, is the highest-rated player in the Barcelona squad in FIFA 20, with Marc-Andre ter Stegen the second highest at a 90 rating.

Luis Suarez, Antoine Griezmann and Sergio Busquets all have an 89 rating, while Gerard Pique has been upgraded to 88.

And marquee summer signing Eden Hazard is the highest-rated player for Los Blancos with a whopping 91 rating.

Other leaked FIFA 20 Ultimate Team ratings have surfaced online and Liverpool stars Virgil van Dijk and Mohamed Salah, as well as Borussia Dortmund's Jadon Sancho, have all been upgraded.

SEE ALSO: “I Was About To Sign For Arsenal Before Joining Man United” – CR7 Reveals

FIFA 20 is set for launch on 27th September for PlayStation 4, Xbox One, Nintendo Switch and PC.