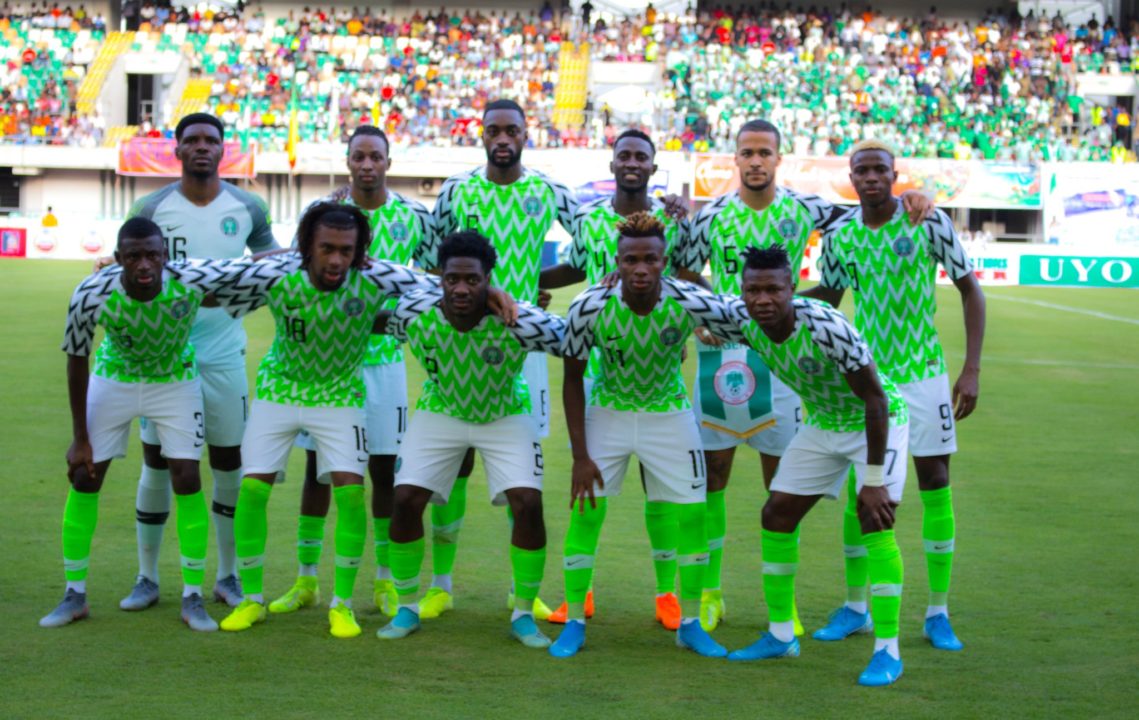 Former Nigerian midfielder, Garba Lawal believes the Super Eagles must commence their 2020 football campaign on a winning note in a bid to move up in the FIFA rankings.

The three-time Africa champions were placed 31st in the world and third in Africa in the latest FIFA ranking that was released on Thursday.

Reacting to the FIFA ranking, former Levski Sofia midfielder stated that the team still has the room to surpass their current position with the upcoming AFCON qualifier against Sierra Leone in Asaba, Delta State.

“To be sincere with you, I believe the Super Eagles position in the latest FIFA ranking is not that bad,” Lawal told Goalballlive.com

“We should also know that we must not read too much meaning to every ranking because it may not be a true reflection of the position of a team.

”With the team set to play Sierra Leone in the 2021 AFCON qualifier, I want the Super Eagles to continue from where they stop by beating them.

“In all, I think the team will improve its position in the next FIFA ranking.”