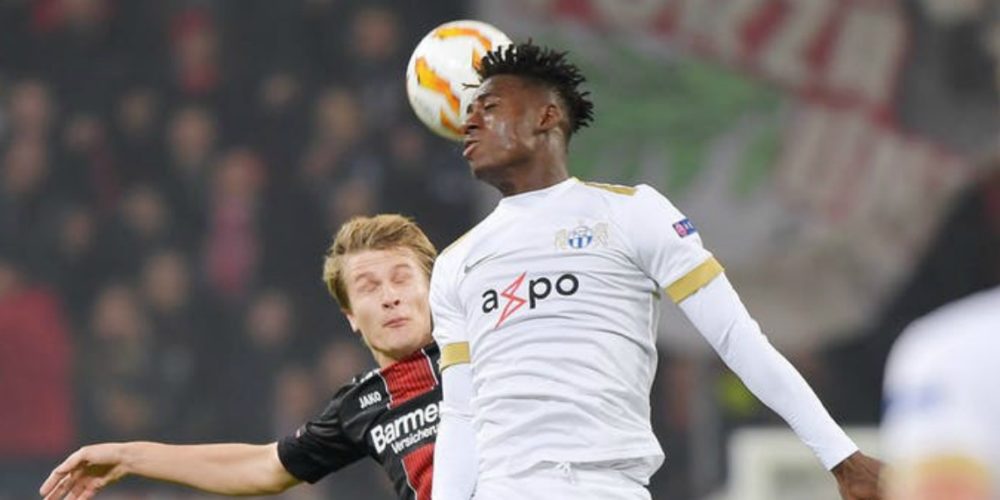 Nigeria international Stephen Odey has been signed by Belgian First Division A champions Genk from Swiss top-flight side FC Zurich on a five-year deal, according to ThisDay.

The move comes on the back of an impressive campaign in Switzerland where he scored 14 goals in 44 outings for FC Zurich across all competitions.

The 21-year-old is expected to boost Genk’s attacking force with his pace and goalscoring abilities in the 2019-20 league season and in their UEFA Champions League quest.

Genk revealed the former MFM star as their second signing of the summer on Friday.

“KRC Genk reached an agreement with the Swiss club FC Zurich about the transfer of Stephen Odey. The 21-year-old Nigerian striker signs a contract until 2024,” the statement read.