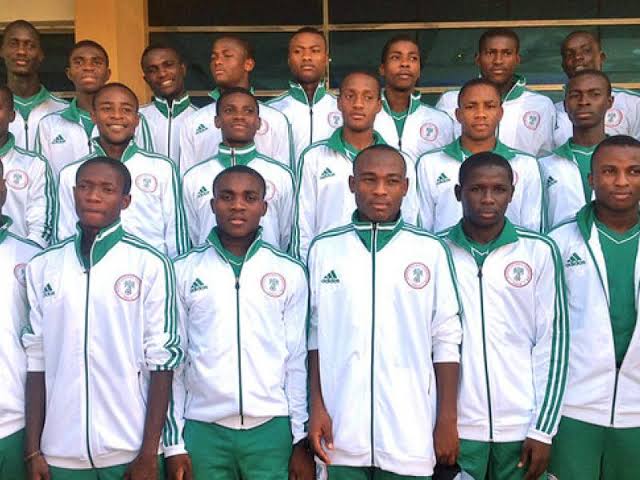 The Golden Eaglets are aiming for a sixth title as they announce a final 21-man squad for the FIFA Under-17 World Cup in Brazil later this month.

Nigeria, who failed to defend their title in 2017, only qualified for this year's event after finishing fourth at the African championship in April.

Striker Wisdom Ubani who finished as second top scorer with three goals and two-goal hero Ibraheem Jabaar are both named on the list.

Another 10 players that played in Tanzania in April are omitted from coach Manu Garba's squad.

Garba has turned to two England-based goalkeepers, Joseph Oluwabusola of Bournemouth and West Ham United's Daniel Jinadu, to provide cover between the posts.

Nigeria are in group B alongside Hungary, Ecuador and Australia and will face Hungary in their opening game on 26 October.

They will lock horns with Ecuador three days later before they play their final group match against Australia on 1 November.