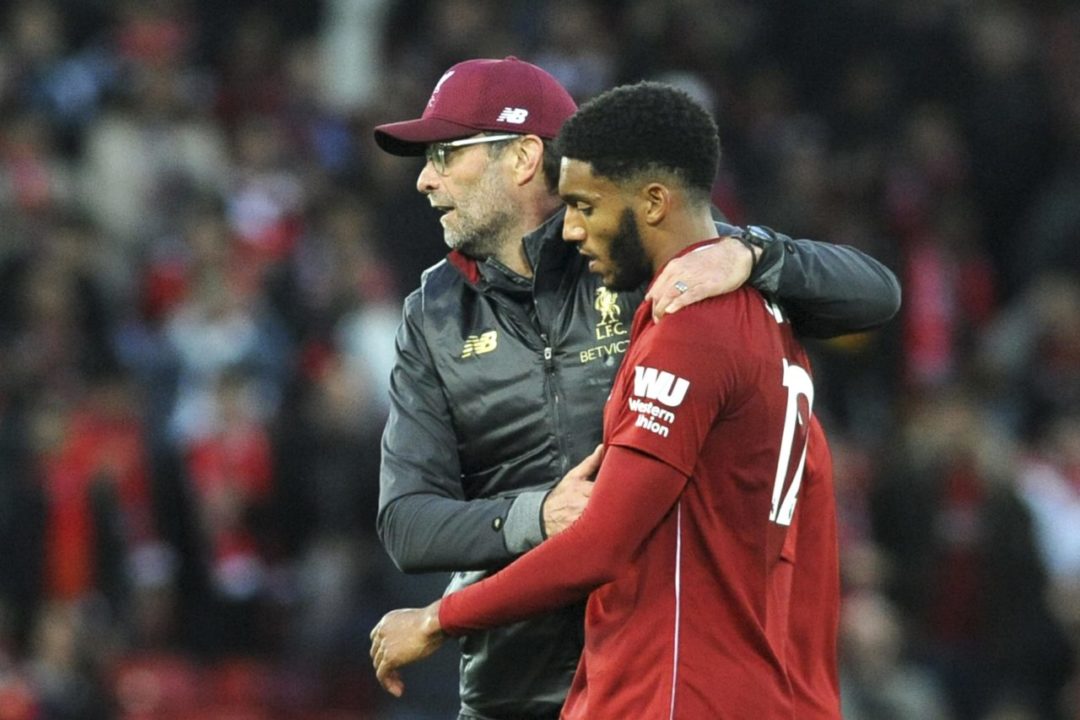 Liverpool boss Jurgen Klopp is already without Virgil van Dijk for the majority of the season and now Joe Gomez has suffered a significant injury while away on England duty during the international break.

Three Lions boss Gareth Southgate is expected to confirm the extent of the injury later though Liverpool are concerned Gomez could be out for a lengthy period.

Gomez has been partnered by the likes of Nat Phillips, and Fabinho in Van Dijk’s absence.

Though Gomez’s injury will leave Matip as the only recognised senior centre-back in Liverpool’s squad.

Klopp has said the Reds will not buy in January but, depending on the severity of Gomez’s injury, he may now be left with little option.