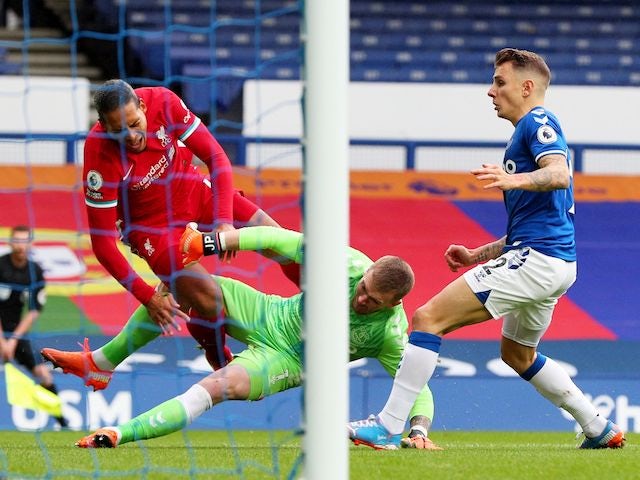 Liverpool are eyeing a replacement for Virgil van Dijk after he sustained a season-ending injury against Everton last month.

The Turkey international's chances of playing at Anfield took a major boost after his price was dropped.

Liverpool received a major boost in their pursuit of Ozan Kabak after Schalke dropped his asking price.

Jurgen Klopp has used a number of players in Van Dijk's position already, including Fabinho, Rhys Williams and Nat Phillips.

But with the January transfer window on the horizon, the Reds are keen on signing an adaptable replacement – especially after losing Dejan Lovren in the summer, who was not replaced.

According to CalcioMercato, Schalke are looking to sell their top assets as they go through a rough financial period.

Kabak is one of their best-valued players and the club were asking for £31m (€35m).

But the economic cloud over the Gelsenkirchen outfit has forced them to slash that price to £22m (€25m).

However, the same report also claim that AC Milan have made the youngster a top target as they prioritize.