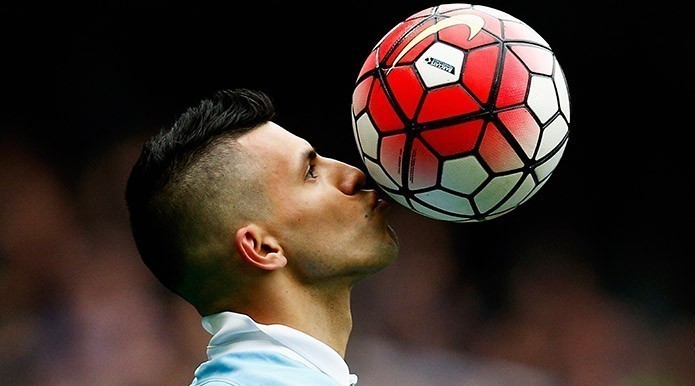 Every punter dreams of winning life-changing amount money on a football bet. Football accumulators offer the possibility to make a large profit from a small stake and there have been many cases of single bets leading to huge wins.

We take a look at some of the biggest payouts in football betting history that made some lucky and sharp punters life-changing amount money. You can even land a big one using some free bets from FreeTips.com.

A lucky Londoner won big in the largest accumulator win in the history of football to date. The punter placed £100 in play on eight teams not to lose, despite the fact all were already losing with 20 minutes left to play.

West Ham secured a draw after being 2-0 down to Stoke and Charlton drew against Sheffield Wednesday in a game they were losing. Coventry did the same against Leyton Orient thanks to a Jim O’Brien goal in the 91st minute to secure a draw.

Bryan Ruiz equalised from the penalty spot with two minutes remaining to give Fulham a draw against Wigan to hand this bettor an unbelievable £650,000.

An anonymous football fan from Malta placed a 19 leg accumulator at William Hill with the last match to be played between Chelsea and Liverpool.

Chelsea were favourites but the match looked to be heading towards a draw. That was until Glen Johnson popped up with the winning goal in the 87th minute to hand this lucky punter more than half a million pounds.

Carri Faulkner earned a huge £574,278.41 from a £1 12-team football accumulator in November 2017. There was no skill involved, most of her picks were outsiders.

Her son read out the matches and she selected the 12 teams that she liked the sound of. All 12 picks were in the win market from the English Premier League and English Championship.

One lucky punter secured the largest payout in Ladbrokes’ history in 2011 with a gigantic £272,000 win from a £2.50 bet. The mystery bet contained nine football matches from competitions including the English Premier League and Copa del Rey.

Underdog victories for Wolves and Blackburn Rovers kept the acca alive with the last leg being a draw between Athletic Bilbao and Barcelona in the Copa del Rey.

Barcelona were holding onto a 1-0 lead in the closing stages before Fernando Llorente equalised in the 85th minute to hand a sharp punter more than a quarter of a million pounds.

Leicester City’s English Premier League title in the 2015/16 season was a true fairytale story that shocked everyone in the football world. The title win came as a shock to bookmakers who were offering odds of 5,000/1 against the Foxes before the season began.

Bookies are reported to have lost almost £20 million – the biggest ever single market payout in betting history. Many punters got cold feet and cashed out spared bookmakers a bigger hit.