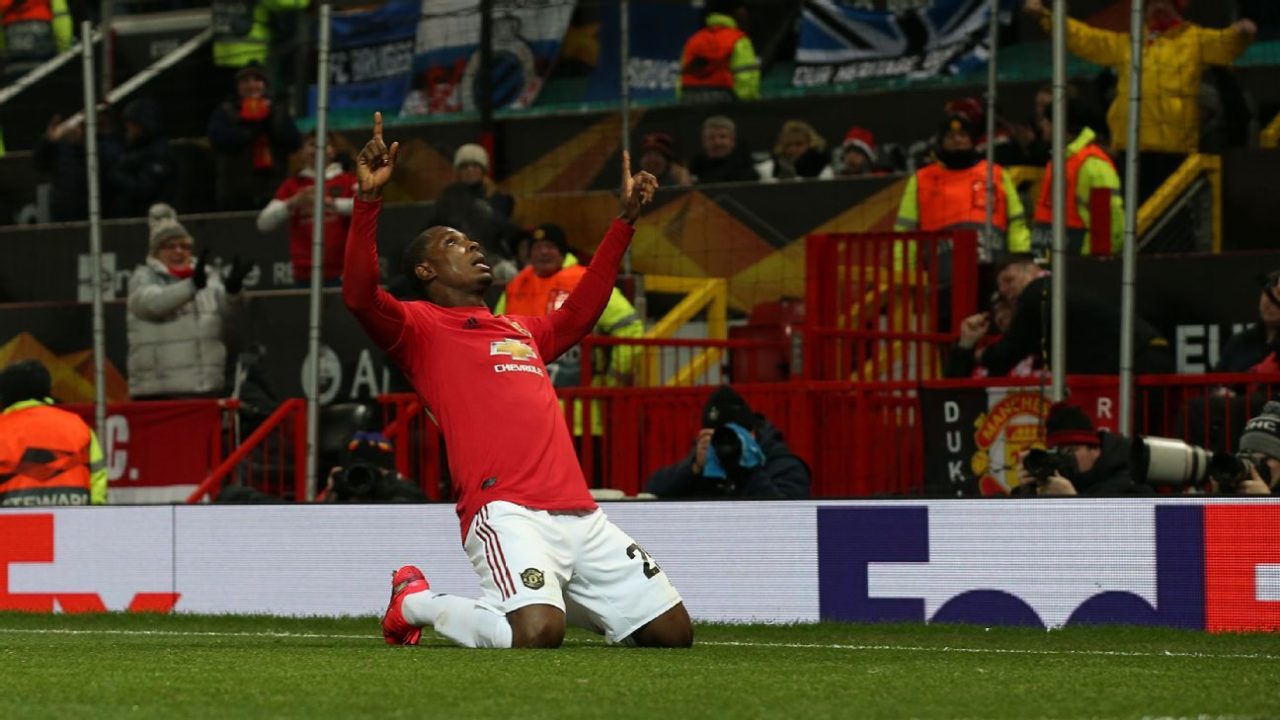 Manchester United visit Pride Park Stadium as they take on Championship side Derby County in the FA Cup fifth round.

After a sloppy start to the campaign, Ole Gunnar Solskjaer’s side are in 5th position in the league without a defeat in the last four league matches.

The Premier League outfit would be heading into this game on the back of a hard-fought draw against Everton at the weekend.

And nothing less than a win would ensure progress to the next stage of the competition.

On the other hand, Phillip Cocu’s men would be hoping to upset the Red Devils and make a name for themselves.

Daniel James picked up a knock in training before the games against Everton and is expected to be out of the team sheet.

While Paul Pogba and Marcus Rashford are long-term absentees, Lee Grant is also set to be out for quite some time after undergoing surgery.