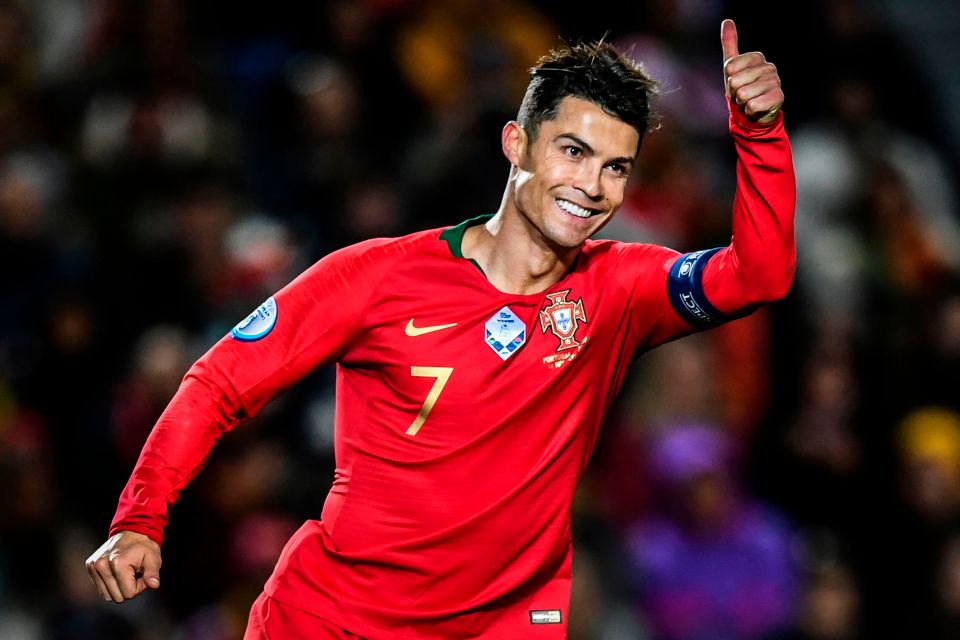 Cristiano Ronaldo’s ex-girlfriend Desiree Cordero has shown she clearly loves the beautiful game of football after getting hook with another footballer.

According to a report on UK Sun, Cordero who is former Miss Spain 2014 winner and based in LA, currently dates Lazio star Joaquin Correa.

The attacking midfielder from Argentina was signed from Sevilla to replace West Ham’s Felipe Anderson in 2018.

Cordero dated the Portuguese superstar in 2016.

It was gathered that they dated for a couple of months and were spotted together at the opening party of Dsquared2 store on October 21, 2016 in Madrid, Spain.

According to the report, Ronaldo became unhappy with Cordero’s “fame-hungry” attitude and so they went their separate ways before she started dating Correa in March 2018.

Cordero was crowned Miss Spain in 2014.