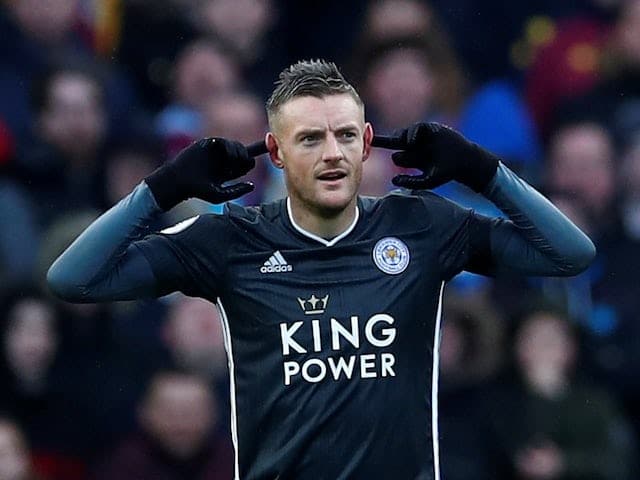 Just as Leicester City demolished Aston Villa on Monday, Jamie Vardy was asked about a return to England duty due to a striker shortage.

Third position is definitely within the Foxes’ grasp as the season enters the most important stage.

Thankfully Leicester have found form and goals just in time for the vital period of their quest for Champions League qualification.

Coinciding with the return to form for the club is a now fully fit and goalscoring Jamie Vardy.

Vardy came on as a substitute for the Nigerian international Kelechi Iheanacho.

While the former England forward was asked about playing for the Three Lions once again, now that Tottenham Hotspur’s Harry Kane and Manchester United’s Marcus Rashford are injured. Vardy answered as candidly as ever:

“Who knows? Gareth and I both agreed the door would still be open for whatever reason and then we would sit down and have a talk about it (if needed).

“We’ve not had the chat or anything yet and nothing has been spoken about. The lads (Kane and Rashford) are out injured, but they’re looking to be back in time. So only time will tell.”