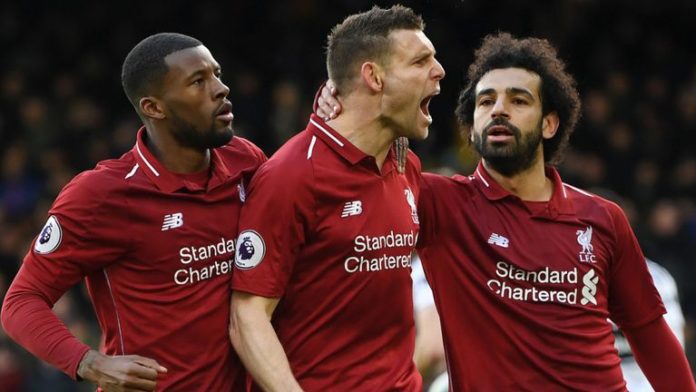 The Reds have made contact with Benfica over young defender Francisco Reis Ferreira, Liverpool Echo reports.

The report claims that the Reds offered to take the defender (who has three goals to his name from eight games) on loan for a couple of years with an option to buy at €10m but that deal was rejected.

The 21-year-old centre-back recently signed a new deal with the Portuguese giants and his release clause is €100million.

The Reds have one quality centre-back in the team, with Joe Gomez impressing this season.

The Englishman is currently recovering from a lower leg fracture and should return to the first-team after the international break.

Liverpool have had their problems with defenders this season, with Dejan Lovren struggling with an injury too.

Joel Matip has been excellent alongside Virgil van Dijk, but the team need another quality centre-back in the side.

Francisco Reis Ferreira still has a way to go before he could be signed as a starter for the team.

Virgil van Dijk has been a rock at the back for the Reds this season and has helped the club to stay in the hunt for the Premier League title.