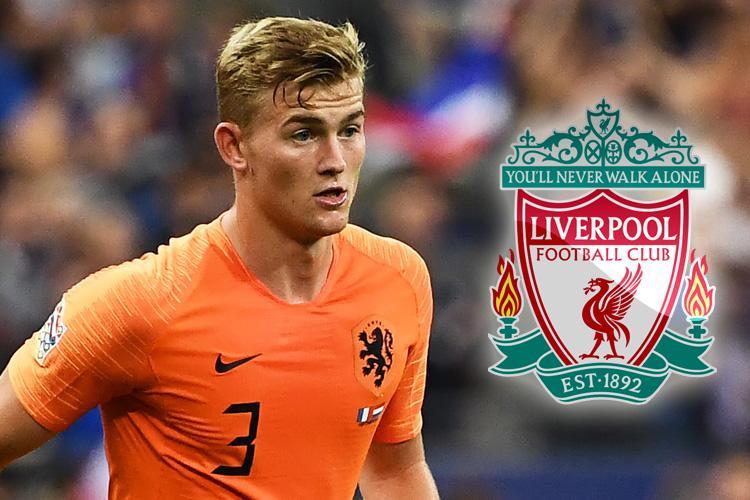 The highly-rated central defender continues to be touted with a move to Anfield despite Barcelona remaining firm favourites to land the 19-year-old.

Interest in De Ligt has piqued after he led the Amsterdam outfit to the Eredivisie title in addition to a place in the Champions League semi-finals.

Manchester City are also said to be in the hunt for the Holland international as they aim to find a successor to Vincent Kompany, who joined Anderlecht as player-manager.

Virgil van Dijk in the past claimed that De Ligt was on Liverpool’s radar, leading to suggestions that the centre-back could soon join him.

But the Reds will not be pursuing any deals for the teenager this summer.

As per Liverpool Echo, Jurgen Klopp is happy with his current options in central defence of Van Dijk, Joel Matip, Dejan Lovren and Joe Gomez.

The Reds’ priorities this summer are said to be sourcing full-back and attacking cover with both Alberto Moreno and Daniel Sturridge departing on free transfers.