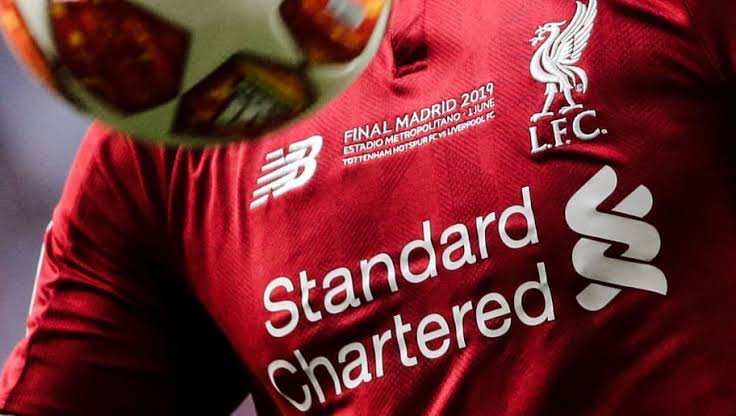 Liverpool have announced on Tuesday they had struck a huge new kit deal with Nike to replace New Balance from the 2020-21 season, underlining the Premier League club’s growing strength on and off the pitch.

The US sportswear giant will supply playing, training and travel wear for Liverpool’s men’s, women’s and academy teams and the coaching and LFC Foundation staff from June 1.

The Reds did not give a figure for the “multi-year partnership” but The Athletic reported in October that it would earn the Club up to £70 million ($92 million, 82.2 million euros) a year.

It was made possible after the European champions and runaway Premier League leaders won a court battle with New Balance in October.

“Our iconic kit is a key part of our history and identity,” said Reds managing director and chief commercial officer Billy Hogan.

“We welcome Nike into the LFC family as our new official kit supplier and expect them to be an incredible partner for the club, both at home and globally as we continue to expand our fanbase.”

“The partnership with Liverpool FC underscores our leadership in global football and with the club’s passionate worldwide fanbase and strong legacy of success — they have a very bright future ahead.”