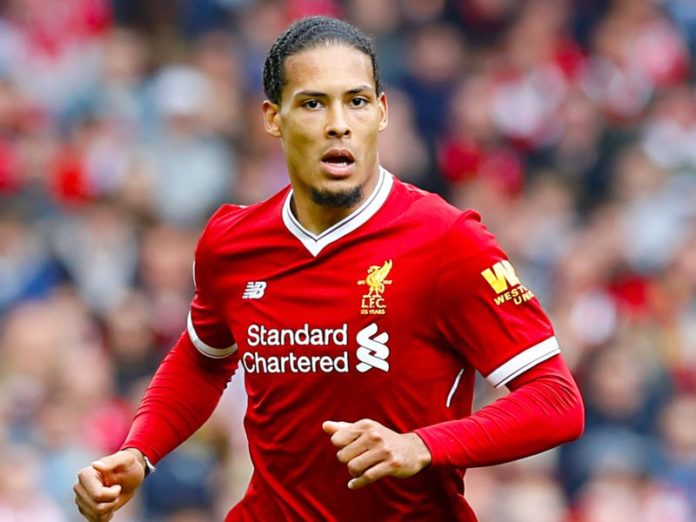 Virgil van Dijk could be lost to Barcelona or Real Madrid if Liverpool don't win the Premier League this season, according to Garth Crooks.

The 60-year-old was impressed by Van Dijk’s performance in his side's 0-0 draw with Everton on Sunday and named the centre-back in his BBC team of the week.

The former Tottenham Hotspur striker warned that the Dutchman could be in the sights of both La Liga giants this summer if the Reds fail to overhaul Manchester City in the title race.

“What a colossus this man is,” said Crooks to BBC Sport.

“In the white-hot heat of a Merseyside derby, Virgil van Dijk was simply immense. Whatever needed to be done was completed with composure and style.

“On a day when Liverpool's strikers looked more like the three stooges than the red arrows, Van Dijk took it upon himself to try to score the goals as well as defend his own penalty area.

“The problem for Liverpool is simply this; if they don't win the title this season, the chances are that Real Madrid or Barcelona will come knocking – probably both. And few turn them down.”