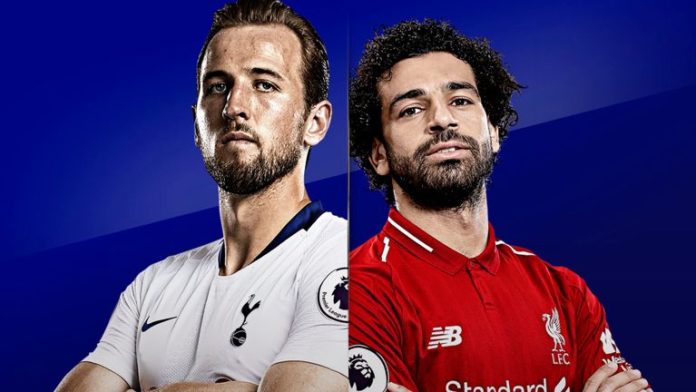 Jurgen Klopp has no trouble fitness wise as Liverpool prepare to play hosts to Tottenham Hotspur at Anfield on Sunday evening.

Liverpool will be aiming to reclaim the top spot in the Premier League standings from Manchester City when they welcome Tottenham Hotspur to Anfield on Sunday.

Joe Gomez is the latest player to be fit and available.

Joel Matip will continue at the heart of the Liverpool defence alongside Virgil van Dijk.

The left-back slot should not see any change with Andrew Robertson nailed on as the first choice.

Alexander-Arnold should be fit enough to start against Tottenham and will complete the hosts' backline, which will provide cover to Alisson Becker.

In midfield, Naby Keita lately is fully fit and should be available for selection on Sunday.

Up ahead in the attack, Shaqiri is unlikely to start the game, with Mohamed Salah, Roberto Firmino and Sadio Mane keeping their places up front.